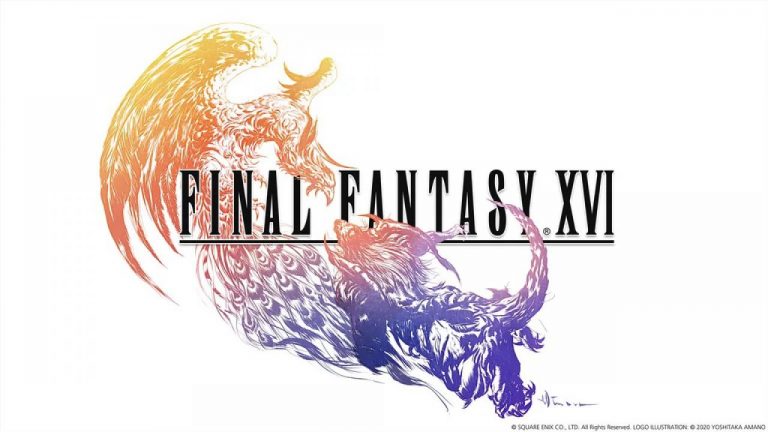 Naoki Yoshida, the producer on the highly anticipated Final Fantasy 16, has heaped praise on the PS5‘s considerable technical prowess during a chat with the PlayStation Blog, in particular being quite impressed by the console’s loading times.

It’s only thanks to the power of the PlayStation 5 system that we can make Final Fantasy XVI the roller-coaster ride that it is. With the boost in processing power, we can obviously make the graphics even richer than we could before, but it’s the super-fast loading times that really impress me.

In Final Fantasy XVI, you jump straight from story cutscenes into real-time battles and back again without any loading times, making the gameplay flow at a breakneck pace.

Yoshida-san previously revealed in a separate interview that Final Fantasy 16 will feature items that you can equip to make combat easier, which is aimed at those who are less experienced with action games.

Final Fantasy 16 is pencilled in for release on PS5 and PC in Summer 2023.