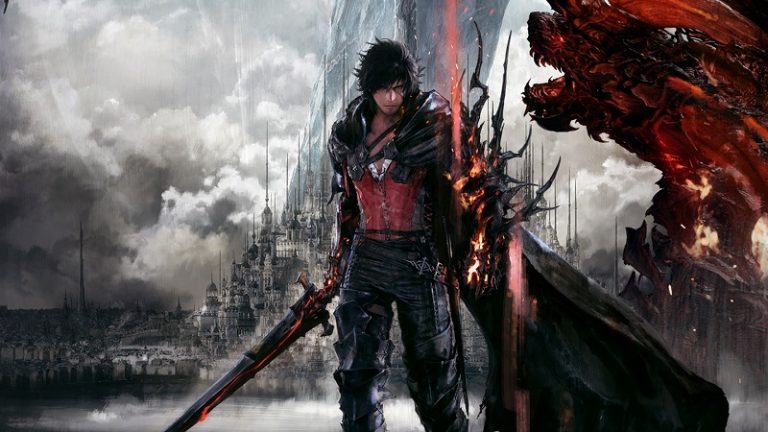 Speaking during an interview with Famitsu, Final Fantasy 16 producer Naoki Yoshida has revealed that the upcoming JRPG will feature specialised items that can be equipped to help out less experienced players.

Yoshida-san revealed that Final Fantasy 16’s combat system will be action-based similar to Kingdom Hearts, eschewing the turn-based shenanigans of classic entries in the long-running franchise.

However, it will support Action Focus Mode and Story Focus Mode, the latter designed as a “guarantee that even those who are not good at action games will definitely be able to enjoy it.” This mode also includes dedicated items that can be equipped to access various accessibility features to take the edge off various combat aspects.

There are also some features that allow you to perform spectacular combos while switching between summons and abilities simply by pressing certain buttons, so if you feel that the Clive you’re controlling isn’t cool enough, you can equip accessories to increase the immersion.

Final Fantasy 16 is scheduled for release on PS5 and PC in Summer 2023. The development team confirmed earlier this month that the game is fully playable and is now in its ‘final leg of development.’