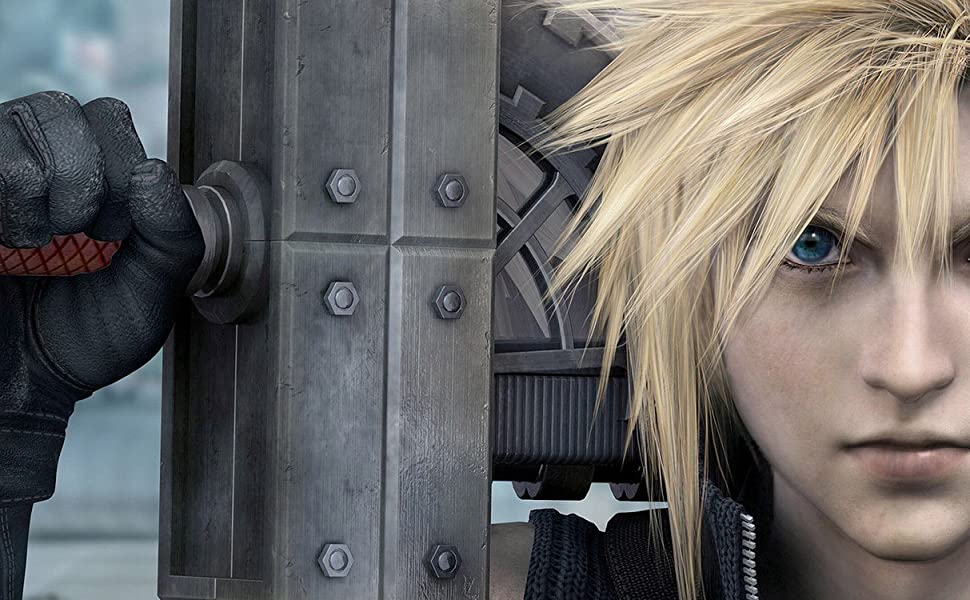 Final Fantasy 7 Advent Children, the 2005 CG film set two years after the events of the classic 1997 RPG, is getting fully remastered in 4K HDR this summer.

The will be available in remastered on June 8, which is just two days before the launch of Final Fantasy 7 Remake Intergrade for the PS5. Obviously this is pretty good timing, and a nice complement for those picking up the enhanced version of the remake.

For those who haven’t seen in, Final Fantasy 7 Advent Children was directed by Square Enix’s Tetsuya Nomura and features a script by Kazushige Kojima. The film sees the return of many characters from Final Fantasy 7, and sees a new threat in the shape of a mysterious illness that is spreading across the younger inhabitants of ruined Midgar.