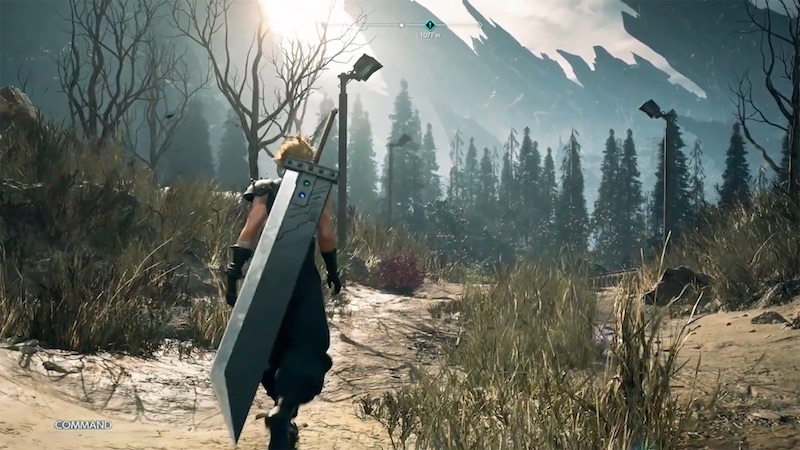 Despite this, Nomura-san was keen to point out that this doesn’t mean that some locations have been lost in the game, but you’ll just visit them in a different order. However, the trio didn’t specific what locations would be featured in the second part of the Final Fantasy 7 remake project.

It’s just that the order in which you visit the locations has changed, but don’t worry, it doesn’t mean that some locations have been lost entirely.

Kitase-san previously commented on the reason why the game won’t be coming to PS4, citing various technical advantages that the PS5 brings to the equation.

Final Fantasy 7 Rebirth is scheduled for release on PS5 in winter 2023.