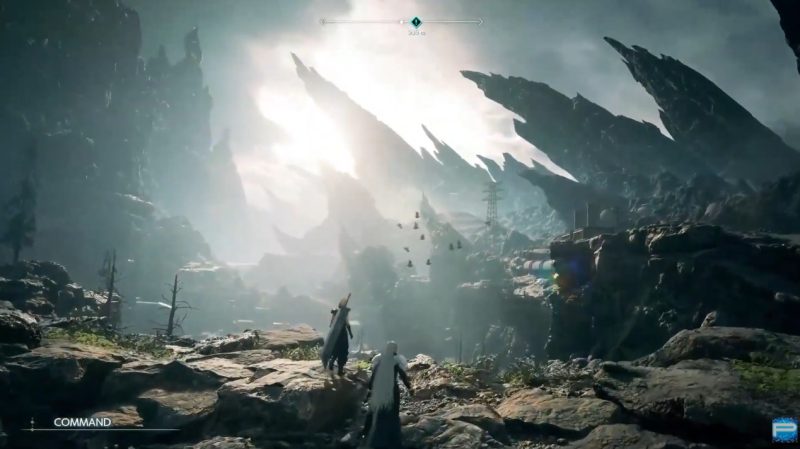 Yoshinori Kitase has revealed during a recent interview that the upcoming Final Fantasy 7 Rebirth, which is the second chapter in the Final Fantasy 7 remake project, is only coming to PS5 due to a number of technical reasons, particularly when it comes to load times.

Kitase-san explained that the game is skipping PS4 due to the studio wanting to overcome lengthy loads times by harnessing the power of the PS5’s SSD, although the jump in visuals is also a factor.

Of course the quality of the graphics is a factor, but there’s also the SSD access speed. As those who have played the original can imagine, the story proceeds in a vast world after escaping Midgar.

FFVII Rebirth will also depict the world that expands from this point, so the loading stress will become an extreme bottleneck in that respect. in order to overcome this and play the world comfortably, we felt the specs of the PS5 were needed.

Final Fantasy 7 Rebirth is coming to PS5 in winter 2023. Meanwhile, Tetsuya Nomura has revealed that development on the third part of the Final Fantasy 7 remake project has already begun, although that’s not likely to see the light of day for a while yet.