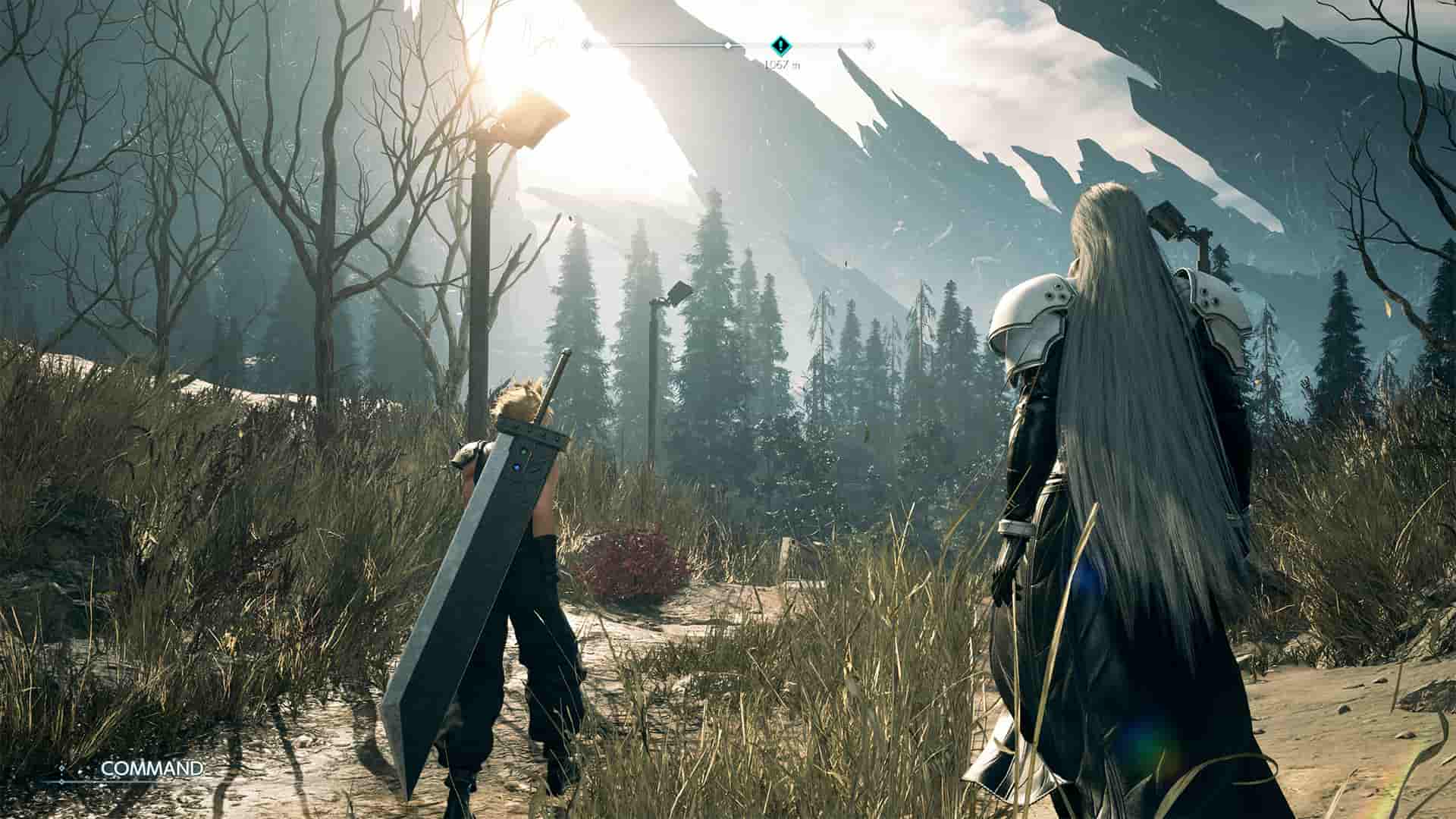 Square Enix‘s Tetsuya Nomura has revealed that development has already started on the third instalment in the Final Fantasy 7 Remake project.

Nomura-san dropped the news following the announcement of Final Fantasy 7 Rebirth, and while the official title for the third game hasn’t been revealed yet, he hopes to unveil it in time.

The development of Final Fantasy VII Rebirth has been progressing rapidly since we adopted a new development structure. A title of this scale in which everything is interconnected even before production began is truly rare. In fact, some development has already begun on the third title. I myself have started on the development and am working towards the completion of the series.

Final Fantasy 7 Rebirth has only been confirmed for release on PS5 so far, although we can’t rule out a PS4 version just yet. The game is scheduled for release next winter.