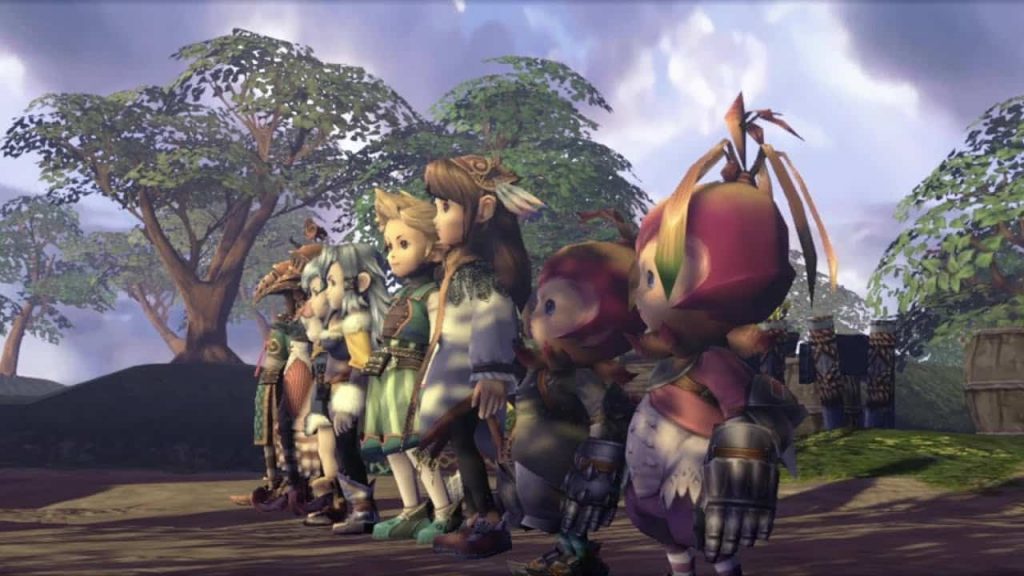 Square Enix has confirmed the US and UK Final Fantasy Crystal Chronicles Remastered Edition release date, revealing the revamped 2003 RPG will launch for PS4 on August 27.

Final Fantasy Crystal Chronicles was originally released for the Nintendo GameCube back in 2003, and this remastered edition gives it a significant overhaul. For starters, the visuals and audio have been completely revamped, with high-definition graphics and enhanced audio.

Final Fantasy Crystal Chronicles is a 1-4 player RPG that focuses on a young group known as the Crystal Caravans, as they embark on an epic journey to search for myrrh. This precious and rare liquid is desperately needed to cleanse and maintain a crystal that protects them, and their world, from a poisonous gas.

You – either on your own or with up to four friends – will embark on perilous quests, explore beautiful lands full of secrets and face the dangerous monsters that lurk within.