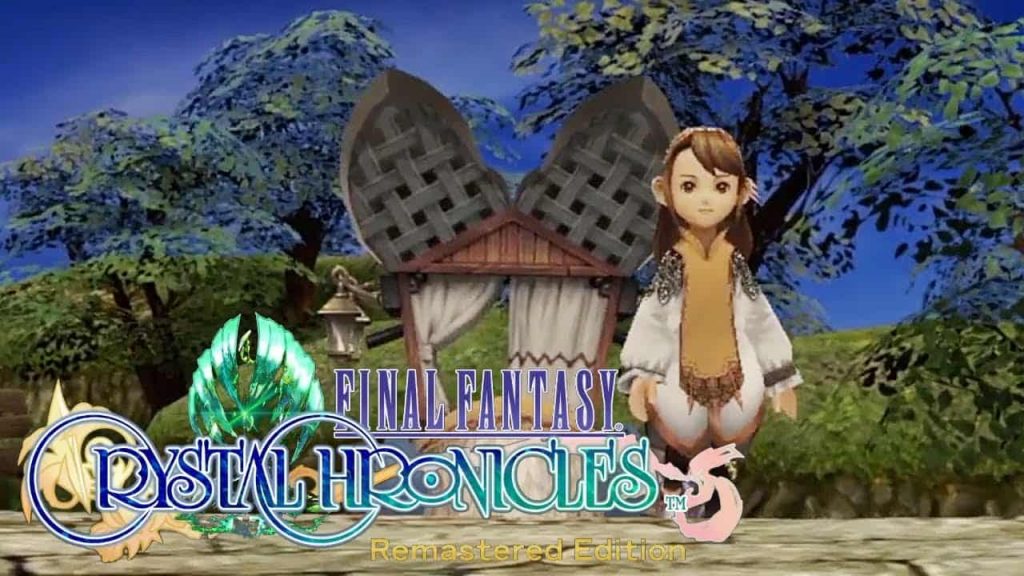 Square Enix has confirmed via its Japanese Twitter account for Final Fantasy Crystal Chronicles Remastered that the game will not include offline/local multiplayer due to ‘development reasons.’ This will no doubt come as a major blow to fans, as it was a key feature in the original version of the game.

Although it is also introduced in the official broadcast, this work is not compatible with multiplayer offline For development reasons, we have to choose between offline or online, and this time we chose online multiplayer so that more people can play.

It has been confirmed that Final Fantasy: Crystal Chronicles Remastered does not offer offline/local multiplayer due to development reasons. https://t.co/YoSZ0UMvI2

Final Fantasy Crystal Chronicles Remastered is pencilled in for release on August 27 to PS4, Nintendo Switch, iOS and Android. The game will also be available as a Lite Edition, which allows players to try out the first three dungeons in the remaster complete with online cross-play.

Final Fantasy Crystal Chronicles was originally released for the Nintendo GameCube back in 2003.