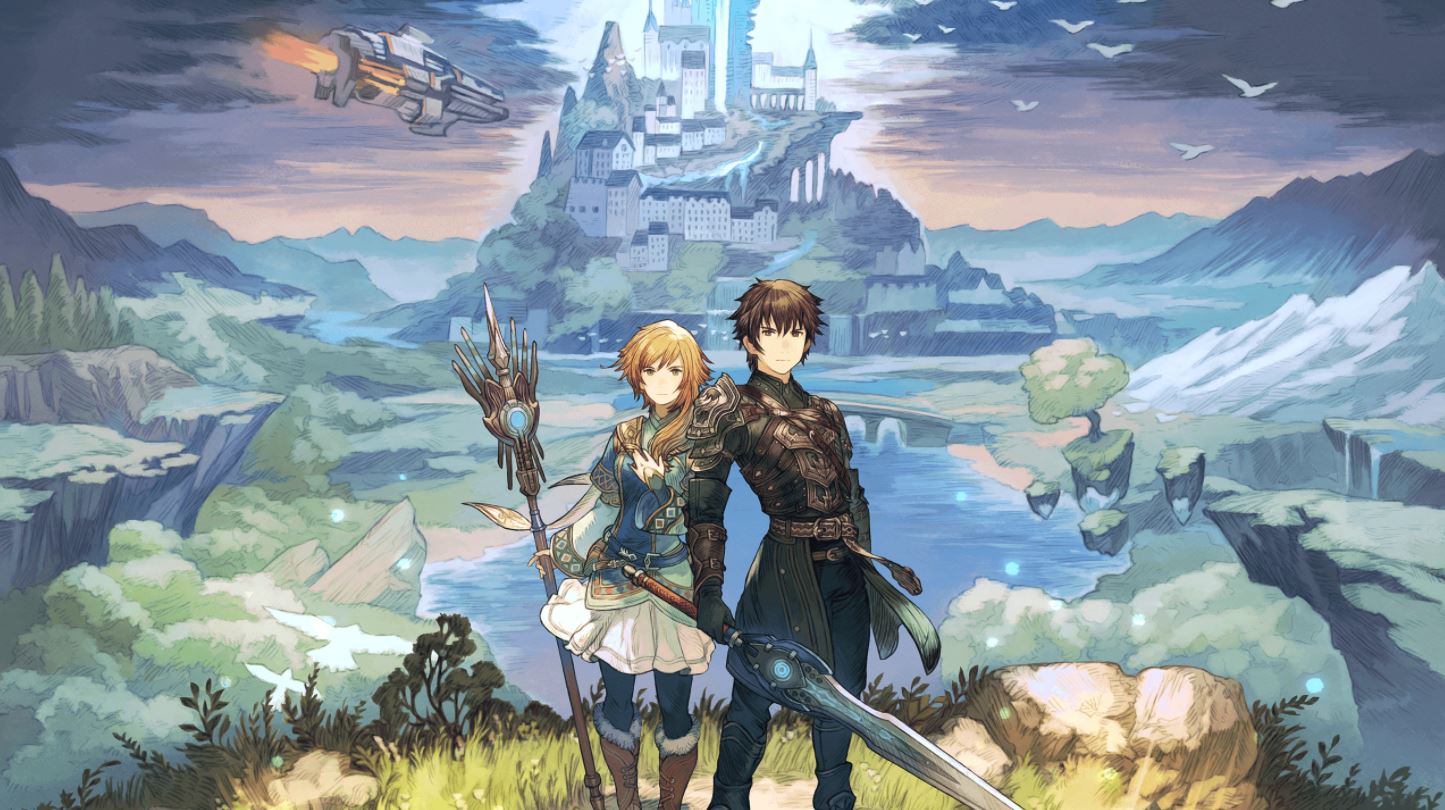 Edge of Eternity, an upcoming JRPG from Midgar Studio has confirmed that the game will release for PS5 and PS4 sometime later this year in Q4 2021.

Announced in a brand new trailer for the game, the title will exit early access and release on PC in June, with the console release coming a little later. The game will also get a physical release for the PlayStation versions.

Set in a world torn asunder, the people of Heryon are pursuing a desperate war against a mysterious invader. As this conflict grows both technology and magic advance and epic battles follow as you follow Daryon and Selene on their quest to rid the world of the corrosion invading their land.

You can watch the new Edge of Eternity PS4 trailer below:

The game has been highly anticipated since it was announced for PS4 last year and it is great to have a narrowed down release date for the console and the announcement of a PS5 version.