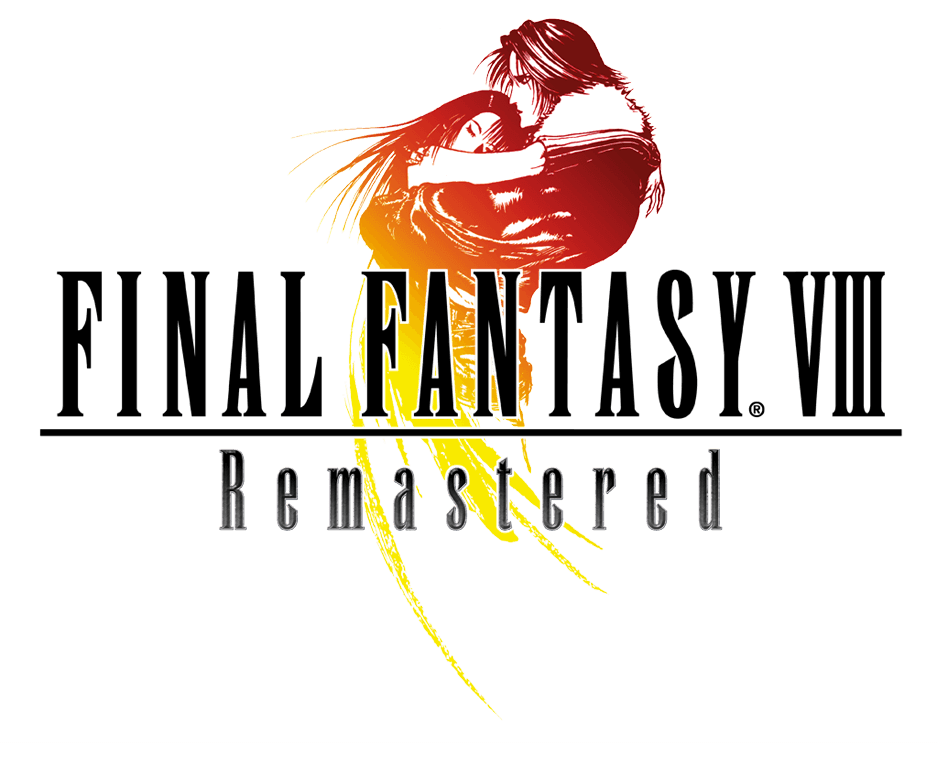 For those that are unfamiliar with the mechanic, Battle Assistance encompasses a range of additional perks available to players on the Steam version that includes things such as invincibility and permanent limit break status.
They’re essentially cheats designed to help players get to grips with the game’s surprisingly deep combat mechanics; or simply sit back and enjoy the story without worrying about silly things like boss fights.

This information comes from Yoshinori Kitase himself, the director of the 1999 original, who, in a recent interview with Famitsu (translated by Ryokutya2089) discussed a number of topics related to the game’s PS4 release.

It’s well worth a read if you’re interested in the history of the iconic game. However, we’ve included one or two of the more interesting titbits below for your convenience.

First and foremost, Chocobo World will not be included in Final Fantasy VIII Remastered. Though items contained therein can still be earned via Rinoa’s Angelo Search ability.

Final Fantasy VIII’s original battle programmer, Hiroshi Harada, and character designer, Tomohiro Kayano, meanwhile, are both involved in the remaster. Along with Kingdom Hearts creator Tetsuya Nomura. While Kitase also revealed that the original Final Fantasy VIII was the first Square Enix game to use mocap.

We’ll have plenty more on Final Fantasy VIII Remastered over the coming weeks. Including (hopefully) that elusive release date.