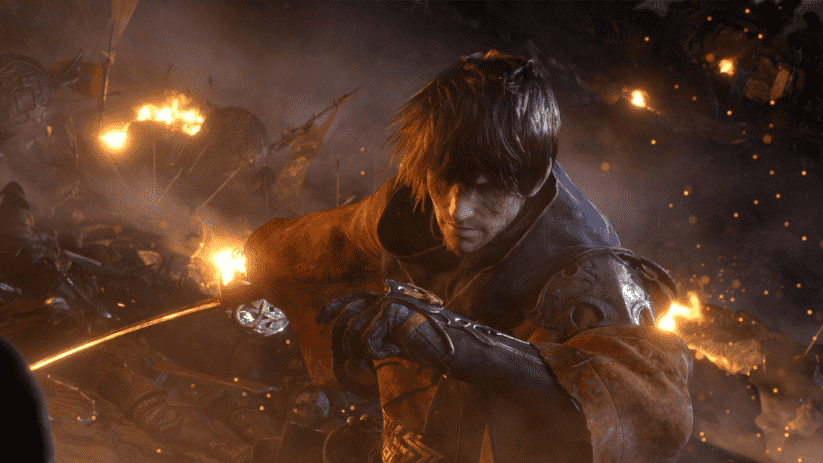 Original Story – Square Enix has announced that the PS5 version of much-loved MMORPG Final Fantasy XIV will launch out of beta on May 25, 2021.

For those who haven’t been keeping up with this new version of the game, Final Fantasy XIV on PS5 will feature a range of enhanced features over the previous PS4 version, including improved loading times, 4K resolution, haptic feedback via the DualSense controller, extra Trophies, and 3D audio support.

The Final Fantasy XIV PS5 beta went live in mid-April, and you can see what’s in store for the game by checking out this gameplay footage here.

The official service for the PlayStation®5 version of #FFXIV will also start on Tuesday, May 25! pic.twitter.com/tapInAtRSz

Looking ahead, Square Enix has confirmed that the Final Fantasy XIV Endwalker expansion will launch for PS5 and PS4 in November. Final Fantasy XIV originally launched for the PS3 in 2013 and later came to the PS4, and has received robust post-launch support in the shape of multiple expansions.