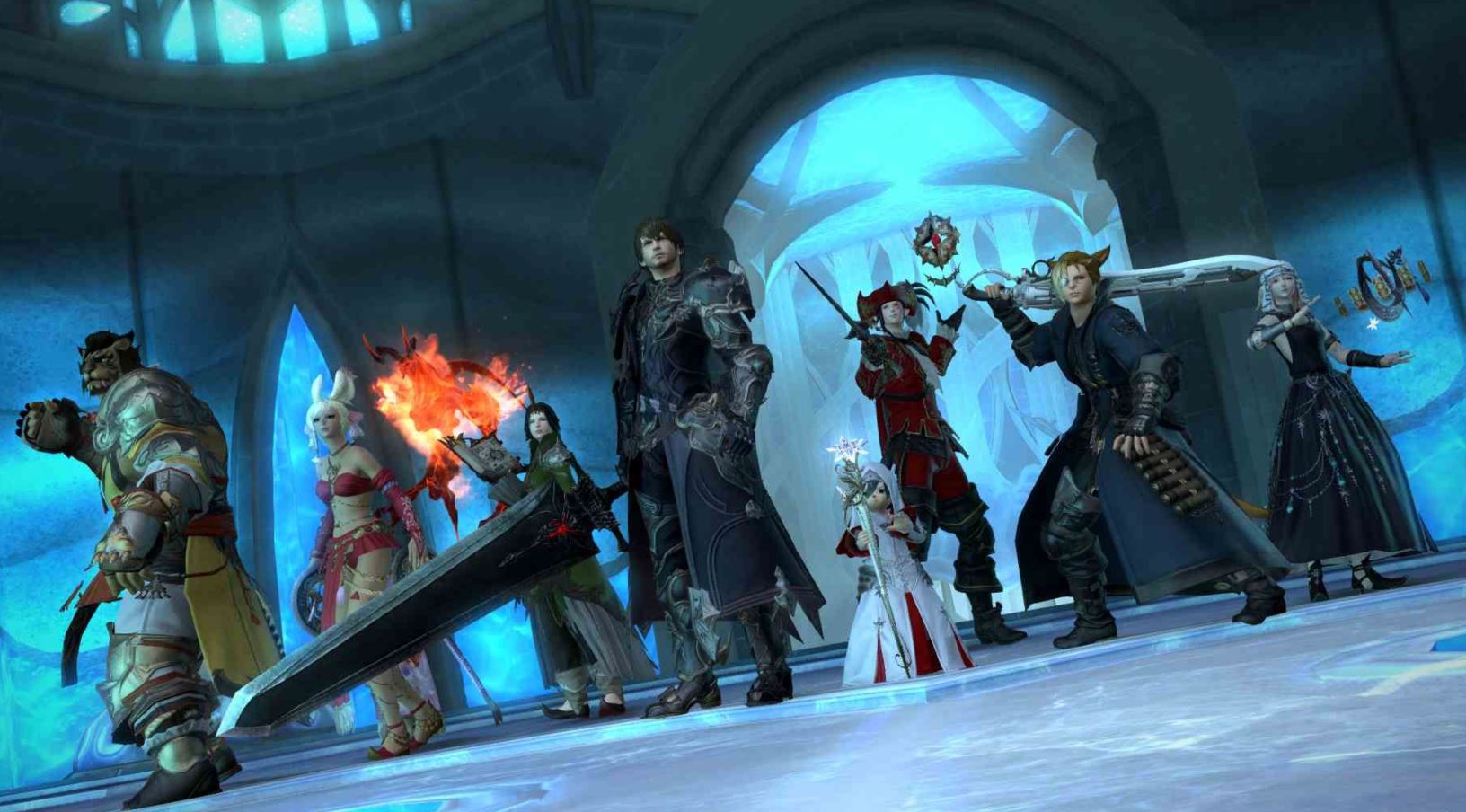 Ahead of the launch of the Final Fantasy 14 open beta for PS5 on April 13, the team behind the game have showcased 16 minutes of gameplay and revealed the lightning-fast loading times of the game on the new platform.

The game looks to be a solid upgrade for fans and existing players, giving them the best experience possible on the PS5. As someone who has no idea about anything Final Fantasy 14-related, this stream doesn’t tell me much. But, I think I am going to try it out when it launches later this month.

When it comes to loading if you blink you will miss it and you can see just how fast it is in this video below.

You can watch the Final Fantasy 14 PS5 gameplay below:

Alongside its PS5 release, Endwalker will be the conclusion to this current chapter of Final Fantasy 14 and release this Fall. This expansion will introduce the Sage job, alongside a second which will be unveiled in May. Endwalker will also be written by the main writer of the beloved Shadowbringers expansion.