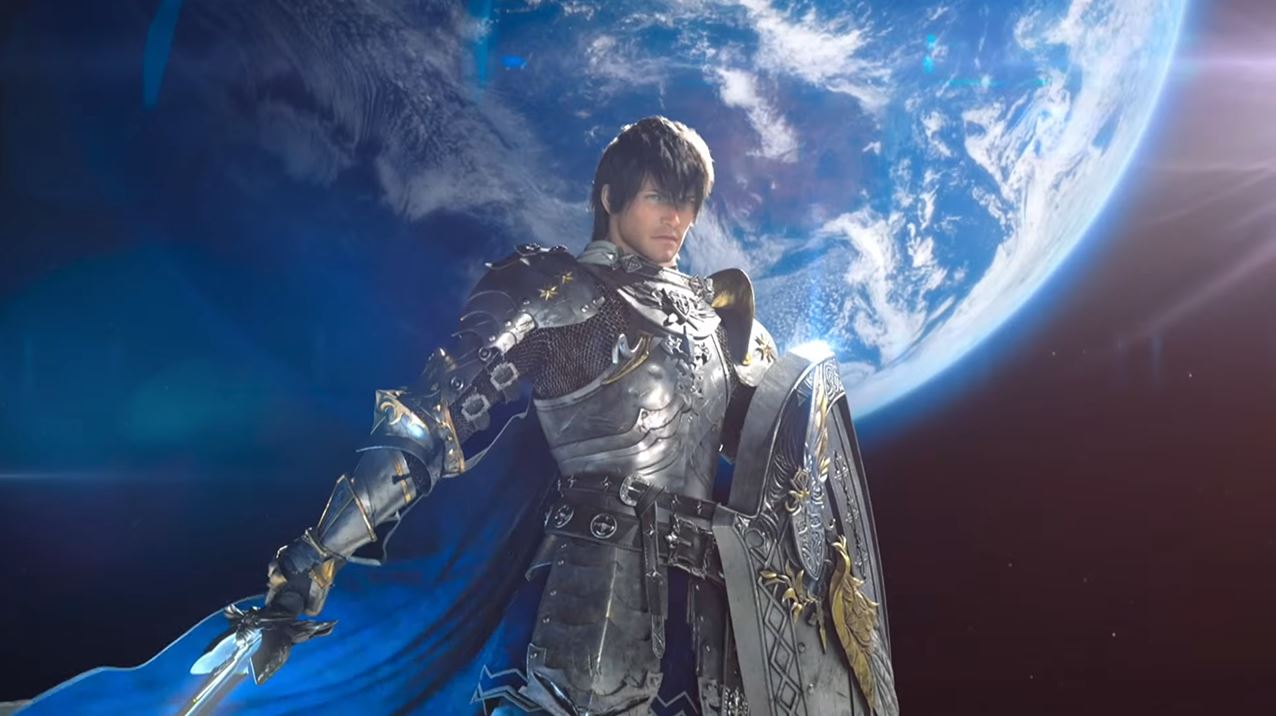 Fanbyte has revealed that Shadowbringers writer, Natsuko Ishikawa, is returning to the MMO to write the main scenario for the upcoming Final Fantasy 14 Endwalker expansion.

Speaking with Naoki Yoshida, he confirmed Ishikawa’s return stating “yes, she’s cheerfully (and perhaps somewhat frantically, as does happen) pouring her heart and soul into each line of dialogue for each and every character.”

He then follows up with “of course, she did not work alone in creating the main scenario (for Shadowbringers as well)—the story is born from the hard work of each member of the team contributing to make the best story possible. Endwalker is following a similar flow, so please look forward to it!”

Shadowbringers is lauded among fans and beloved and it is great to see Ishikawa return to conclude the game’s story and narrative arc. Revealed earlier this month, this expansion will end the story that has been told over the last ten years, just as Square Enix release a PS5 version of the MMO.

Final Fantasy 14 Endwalker will release for PS5 and PS4 this Fall.