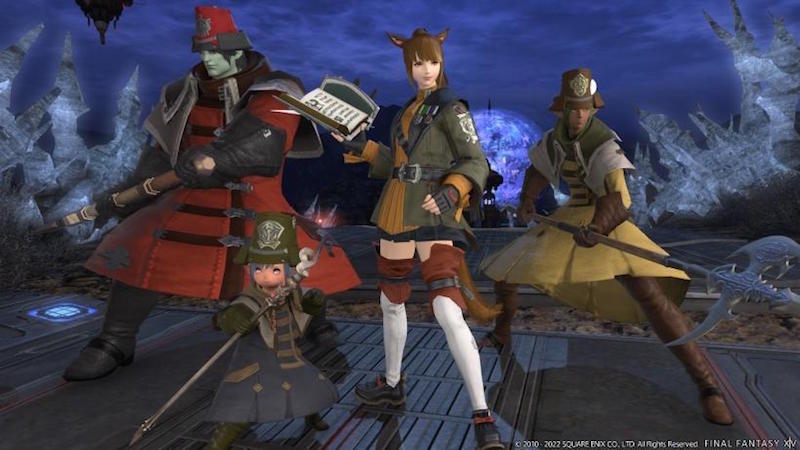 Square Enix‘s latest Final Fantasy XIV update comes with a landslide of new features, chief among which includes the addition of NPC support for solo players.

This basically means you’re able to play through the launch section of the long-running MMORPG entirely solo. So, if you don’t fancy teaming up with other players, you can just go alone with the AI for support.

Here’s the official blurb from Square Enix, and be sure to read up on the Final Fantasy XIV update 9.47 here.

Final Fantasy XIV was originally released in 2010 for the PC, but turned out to be a rather buggy mess. The game was completely revamped as Final Fantasy XIV: A Realm Reborn a few years later, and has since made its way to PS3, PS4, and PS5.