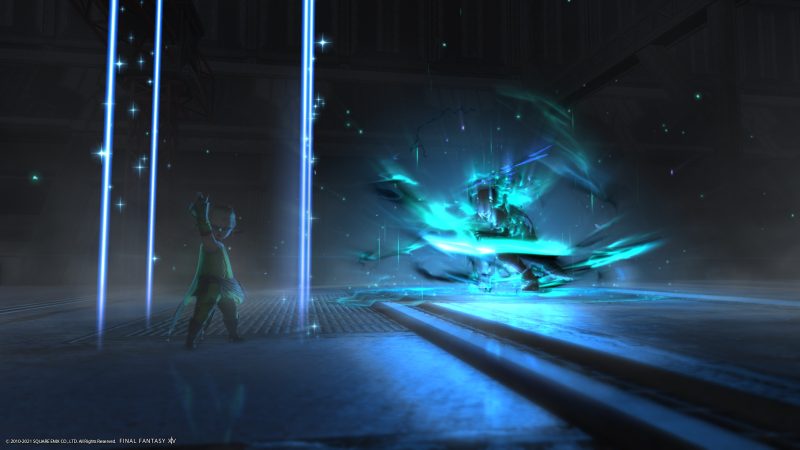 Square Enix’s Naoki Yoshida has announced that the publisher has suspended sales of the Final Fantasy XIV Starter Edition & Complete Edition due to ongoing server congestion.

We apologise for the ongoing congestion that has been occurring since Early Access and the official launch of Endwalker. It’s been nearly two weeks since the start of Early Access and players are still experiencing substantial congestion when logging into the game.

As we have new content set to release in upcoming patches. I’d like to provide you with several updates on our plans to address these issues.

As a result of ongoing server congestion, Yoshida-san confirmed that extra compensation will be handed out. In addition to the seven days of game time previously handed out, Square Enix is now grinding an additional 14 days. This applies to all players who own the full version of the game and have an active subscription as of Tuesday, December 21.