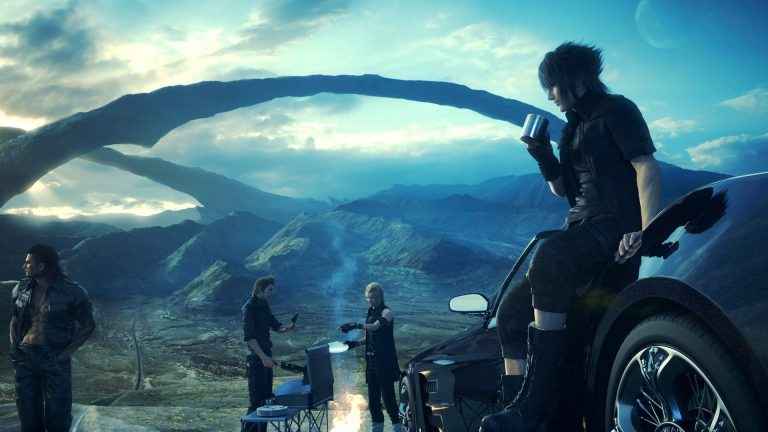 Square Enix’s road trip opus Final Fantasy XV has received a nice performance boost when running on PS5, with the game running at 60 FPS when run in Lite Mode.

That’s according to the technical wizards at Digital Foundry, which you can see in the video below for more info. The Lite Mode ‘locks 60 from start to finish,’ which is something far more impressive than the PS4 Pro version of the game.

Final Fantasy XV was released for the PS4 and Xbox One back in November 2016, after a long and arduous development process that originally had the game pegged as a PS3-exclusive called Final Fantasy Versus XIII.

Unlike many of the classic Final Fantasy games, this latest entry focuses more on action-based combat, something which Square Enix leveraged heavily for the Kingdom Hearts franchise.

You can read our review of Final Fantasy XV here.