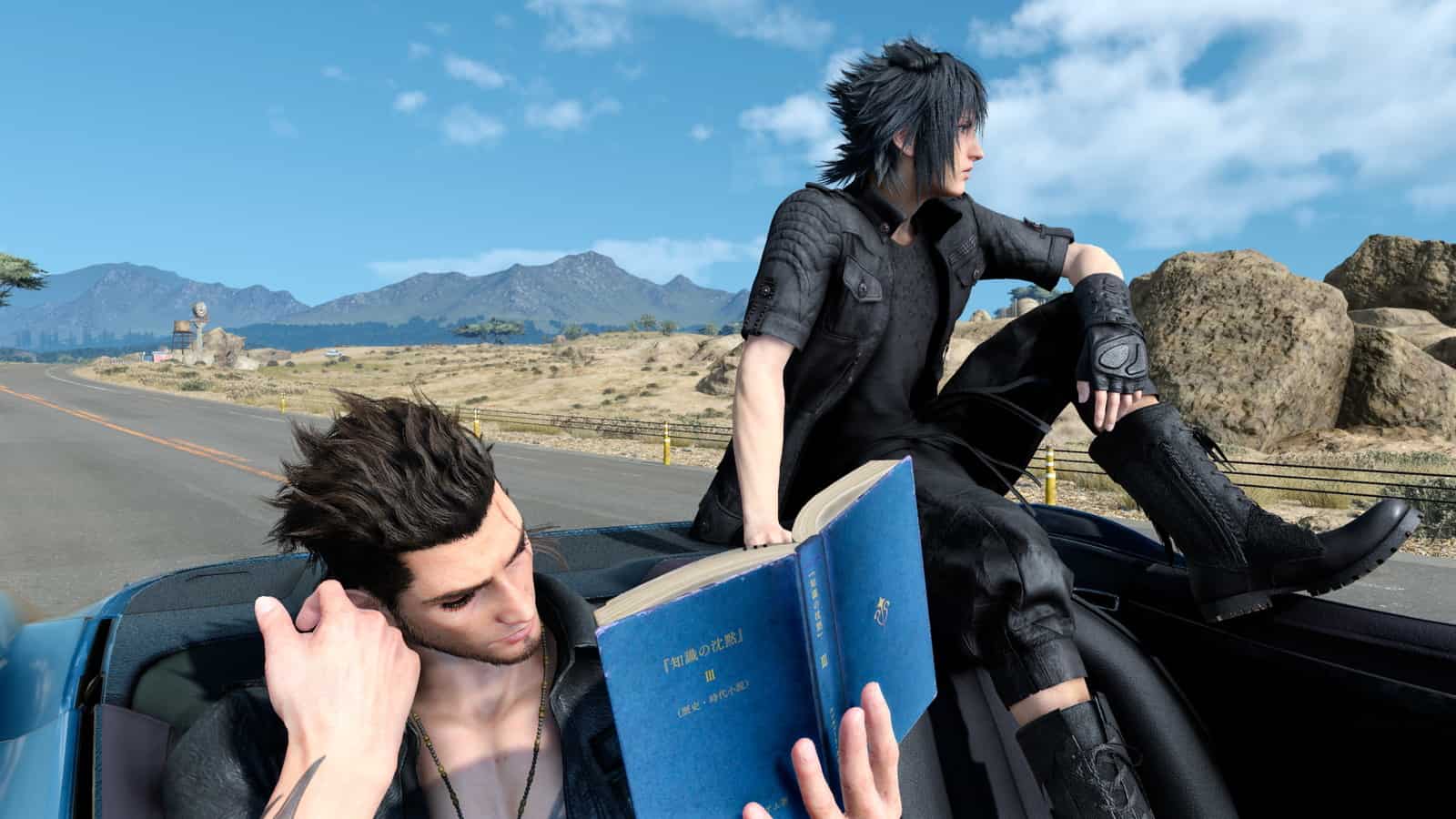 Hajima Tabata, the director of Final Fantasy XV and head of the newly-established JP Games, could be working on a PlayStation-exclusive project, according to the Twitter account OppsLeaks.

The account claims that Tabata-san has secured a partnership with Sony for his next title, and that it will very likely exclusive to PlayStation formats. Furthermore, the leak claims that the game will be announced at the next PlayStation event, whenever that is.

JP Games formed by Final Fantasy XV director Hajime Tabata has a partnership with Sony for his new project. The game will most likely be a PS console exclusive that will be revealed at the next PlayStation event. pic.twitter.com/9B88vf3QRK

Nothing official has been announced yet, so it’s best to take this with a pinch of salt for the time being. However, we should hopefully find out more about JP Games’ future plans soon.

Last summer, it was reported that Tabata was working on two games in collaboration with a major company, which Sony would definitely qualify as. The games are said to be an evolution of Final Fantasy Type-0 and Final Fantasy XV.

Speaking of Final Fantasy XV, publisher Square Enix recently announced that the game had sold 10 million copies worldwide since its inception in 2016.