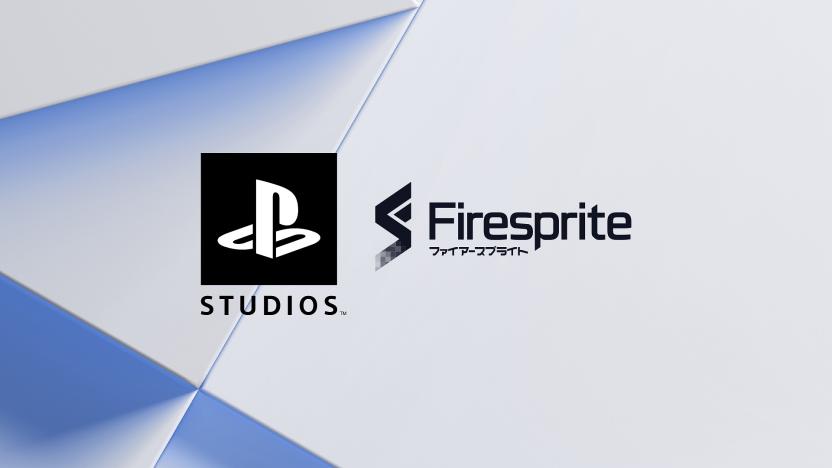 Sony Interactive Entertainment has announced that PlayStation Studios has welcome another company under its umbrella, this time in the shape of Firesprite, the creators of Run SackBoy! Run and The Playroom.

The studio’s pedigree speaks for itself, as a number of the developer’s talent comes from SIE Studio Liverpool, who of course were responsible for the likes of PlayStation classics such as WipEout and more. With Firesprite Studio now under its belt, this brings Sony’s its 14th studio — a figure that is likely to continue growing steadily in the coming months.

Today is an incredibly exciting day for Firesprite as we join PlayStation Studios with the backing of Hermen and the entire PlayStation Family. We are very much looking forward to the next part of our journey!

Firesprite, headquartered in Liverpool in the North-West of the UK, was founded in 2012 with the vision of creating games that bring new innovations to any experience we develop. The North-West is steeped in gaming history, producing many iconic developers, publishers and games such as WipEout. Many of our ‘Sprites developed and shaped titles from this era and we are very proud of those roots!

We’ve had the pleasure of working with many talented developers and publishers across the industry and PlayStation in particular has been a friend and co-development partner for the best part of a decade, collaborating together on many exciting projects including The PlayRoom, Run Sackboy! Run and The PlayRoom VR.