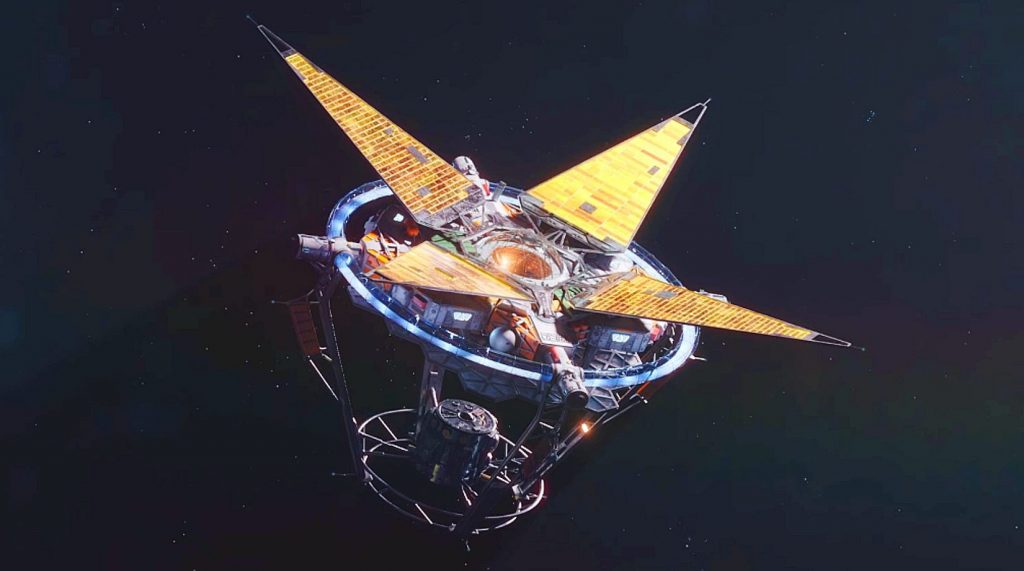 The first Starfield screenshot may have just leaked via a ResetEra user who was sent it, along with a few other bits of info.

The image shows an astronaut standing in front of what looks to be a space station or ship. The ResetEra user also explains that in the image you can see a patch on the astronaut’s shoulder which can faintly be seen in the teaser trailer for the game, which was revealed in 2018. There was also a leaked image of the UI and a ship.

Of course, you should take this with a grain of salt, but the image does look early-in-development and the character perspective and model looks like something that Bethesda Games Studios have had in their previous games. 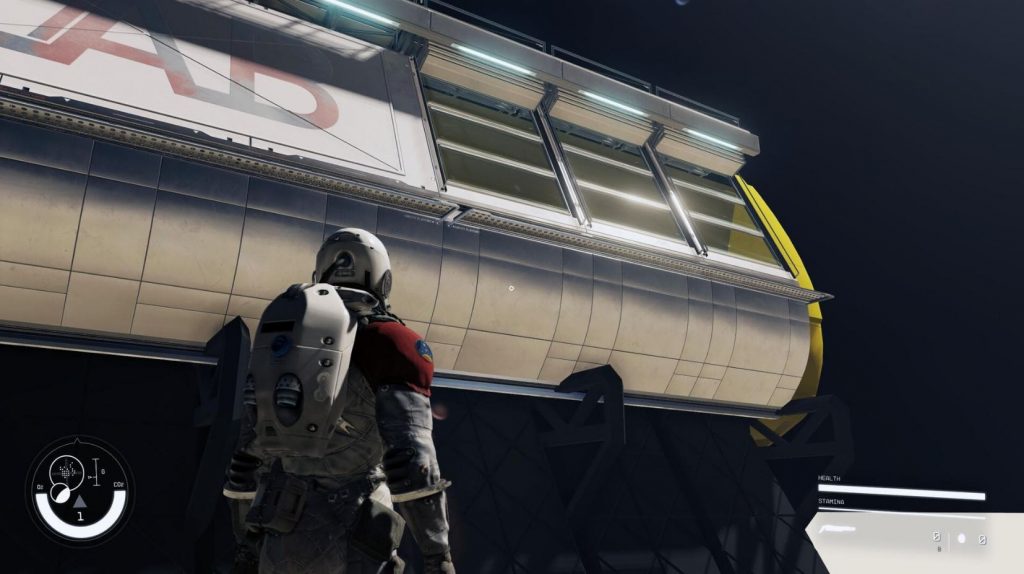 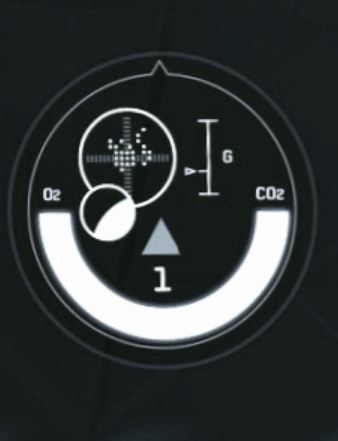 Microsoft has just purchased Zenimax Media which throws into question whether or not we will see Starfield release on PS4 and PS5. Microsoft has said these games will release on multiple platforms on a case-by-case basis, so we will have to wait and see.