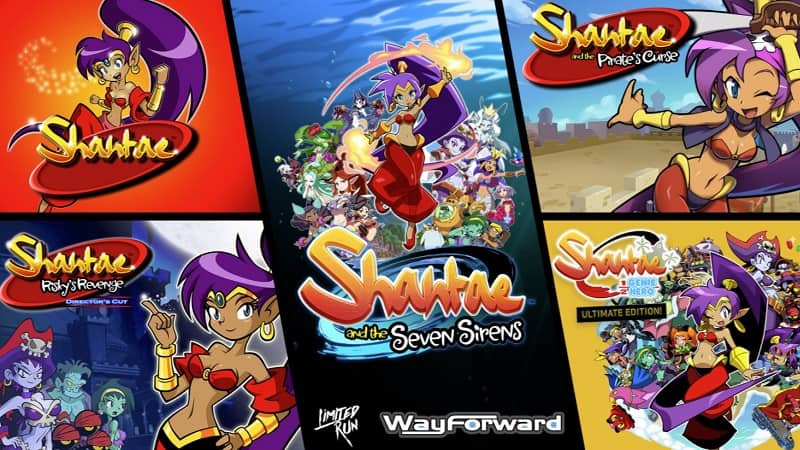 Good news! All five Shantae games have been confirmed for a PS5 release and even better still, owners of the PS4 versions of each game, will receive free upgrades to PS5 versions at no extra cost.

Though no additional details were provided regarding the PS5 enhancements, you can catch the press release and trailer from WayForward which chronicles each of the five Shantae games, below.

Having sold more than three million copies worldwide since its debut in 2002, the acclaimed Shantae series tells the story of Shantae, the hair-whipping, belly-dancing, shape-shifting, Half-Genie guardian of Scuttle Town. Along with friends such as Bolo, Sky, and Rottytops the zombie, she protects the land from nefarious pirates and other dastardly threats. The line-up of action-adventure-platformers consists of five titles, each sold separately:

The Shantae games currently do not have a PS5 release date.

Shantae and the Seven Sirens