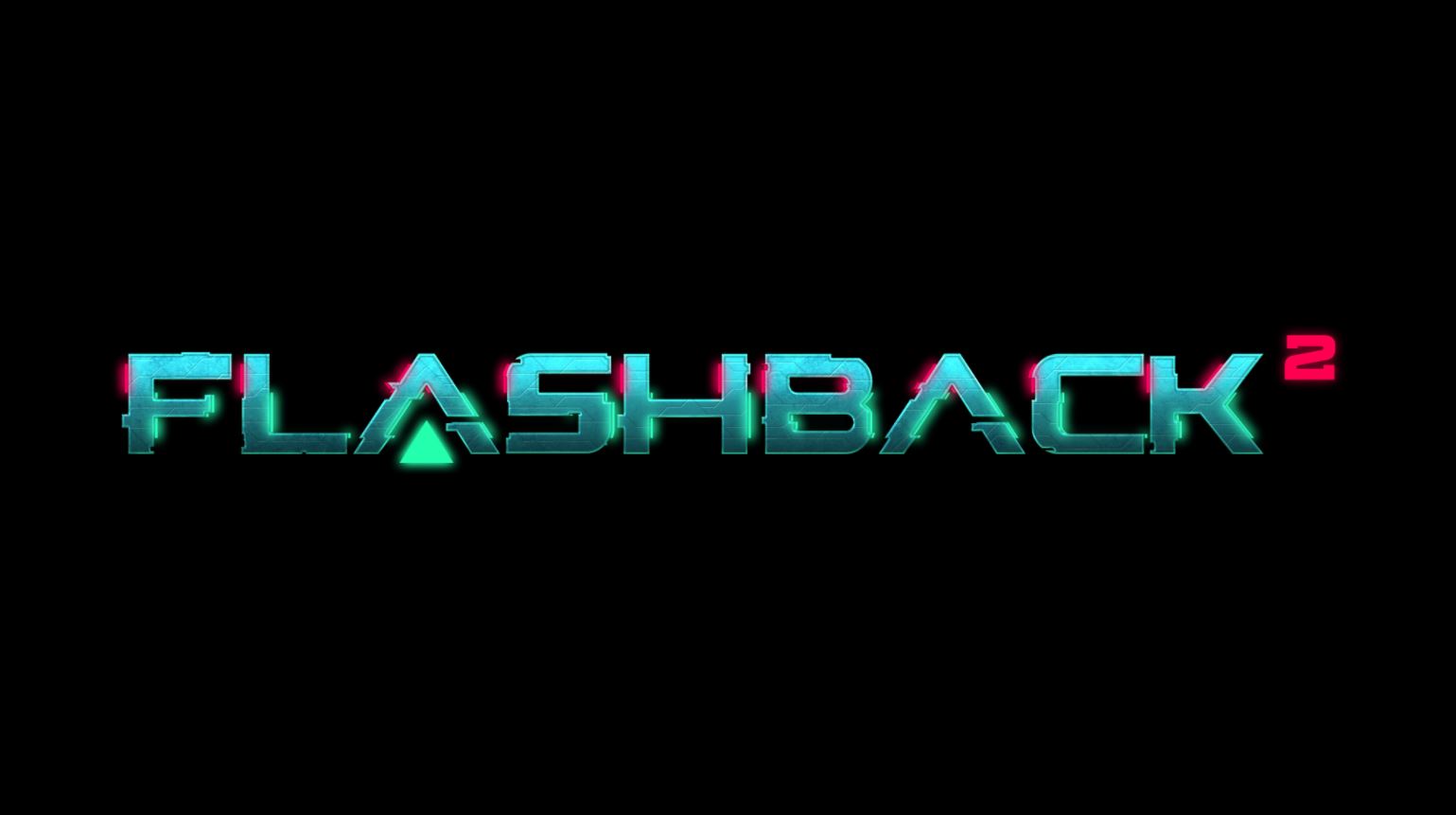 In what is possibly the most random announcement of the week, Microids has just revealed that it is developing Flashback 2, a sequel to the classic 1992 game, coming 30 years after it released.

Announcing the news on Twitter earlier today, the publisher said the game is now in production and set to launch on consoles and PC in 2022. Unfortunately, no specific details were announced about the game or what we can expect, but that we should “stay tuned for more information.”

So, there you have it. That is the whole announcement. If you are below the age of 30, like me, and have no idea what Flashback is, it was a 1990s sci-fi platformer originally released for the Amiga. According to the game’s Wikipedia page, the game was critically acclaimed upon launch with Electronic Gaming Monthly calling it an “essential purchase” and the game scoring highly from a number of outlets.

Flashback 2 is in production and will launch in 2022 on consoles and PC. Stay tuned for more information.

Flashback 2 is set to release for consoles and PC in 2022.