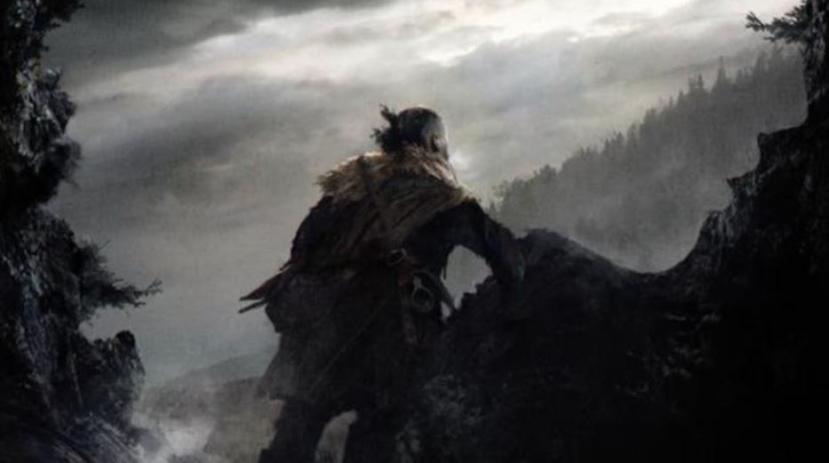 Publishing giant Focus Home Interactive has announced during its latest financial results that it will unveil three new games at E3 2021, which as previously reported will be a digital-only affair.

Focus Home Interactive has a lot of game companies under its umbrella, so we’re hoping that one of the games set to be announced will be the new title from Dontnod. No further details were revealed, so we’ll just have to wait and see.

Elsewhere, the company revealed that new content will be ruled out throughout 2021 for SnowRunner, GreedFall, and Insurgency: Sandstorm.

Earlier today, it was confirmed that Focus Home Interactive had snapped up the studio behind the upcoming Necromunda: Hired Gun, adding yet another developer to its already-impressive portfolio of game creators.

Aside from Dontnod, we also have the next project from Asobo Studio, the creator behind Microsoft Flight Simulator and Innocence: A Plague Tale.