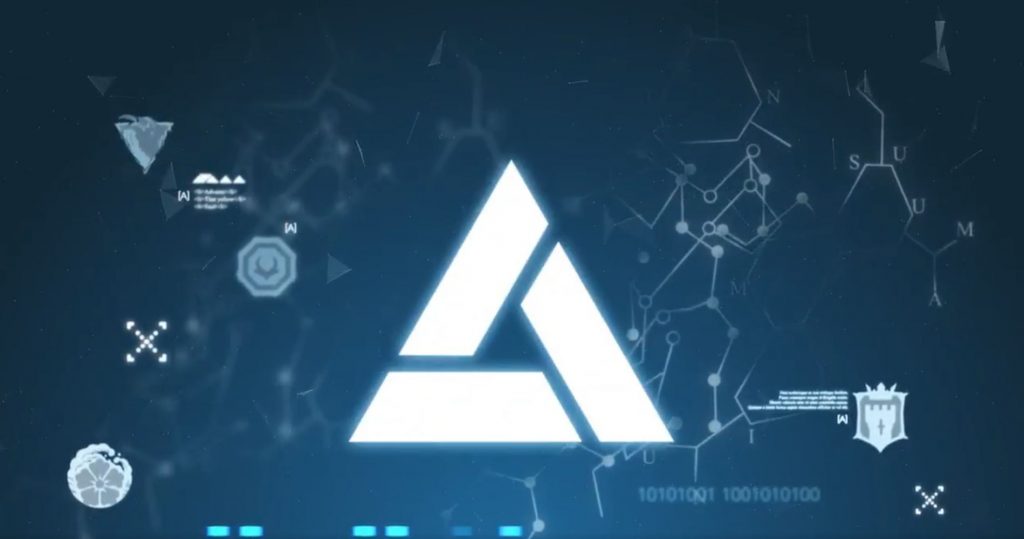 Ubisoft has teased a crossover between Assassin’s Creed and For Honor, both Ubisoft franchises. The tease came via a tweet from the For Honor Twitter Account. The teaser can be found below. It shows the logo for Abstergo, the creator of the Animus and the current incarnation of the Templars in the Assassin’s Creed Universe.

Nothing is true, everything is permitted. pic.twitter.com/6CSiROHvYF

The full reveal of this crossover is set for tomorrow, December 20, at 12 PM EST, 5PM GMT.

Year 3 of For Honor has just been detailed, bringing a bunch of new content and events to the game. From the January 31, 2019 players will get four new heroes, new maps, access to new seasonal events, and regular gameplay updates. A bunch of other information about Year 3 can be found here.

The game has also just reached 15 million players. A statement from Ubisoft details this update.

For Honor enters Year 3 coming off a strong second year, which has seen the game reach the 15 million players’ milestone following the introduction of dedicated servers, the release of its biggest content update to date in For Honor: Marching Fire as well as several key updates driven by community feedback.

We really enjoyed the game when it released back in early 2017 calling it “a must-have” in our review.

What do you think this crossover could be? My bet is on Kassandra and maybe even Alexios being playable heroes in-game.