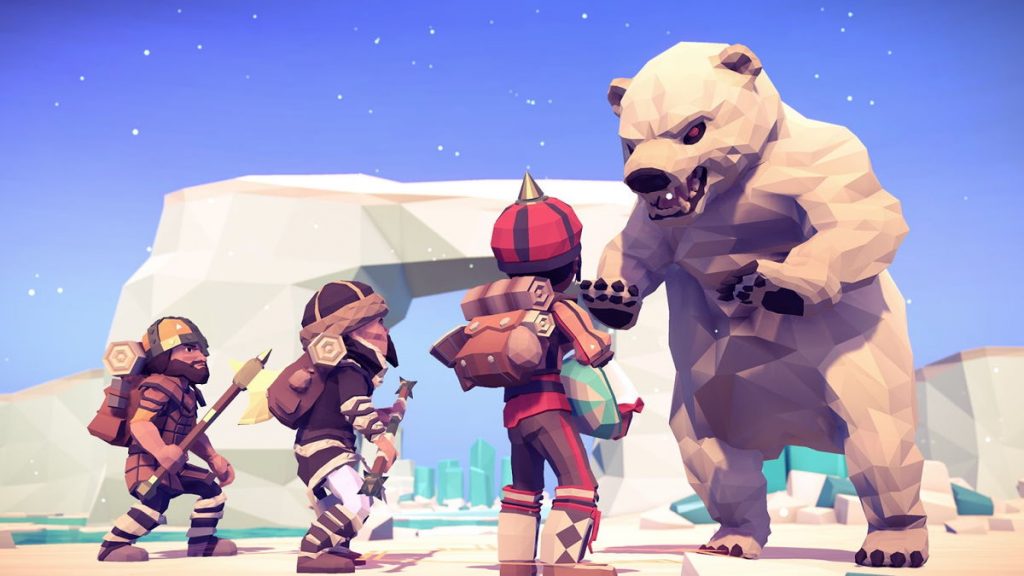 Curve Digital have today announced that IronOak Games ambitious roguelike RPG, For The King, is set to release on PS4 in the near future.

A neat mixture of RPG, roguelike, strategy, co-operative play and turn-based battles, the console release of For The King will be the definitive version of the game as it’ll contain all the DLC released to date (the PC version of the game was previously released in April 2018).

The full details on For The King can be glimpsed from the official fact sheet below.

Until then however, you can catch the For The King official console release date trailer below: