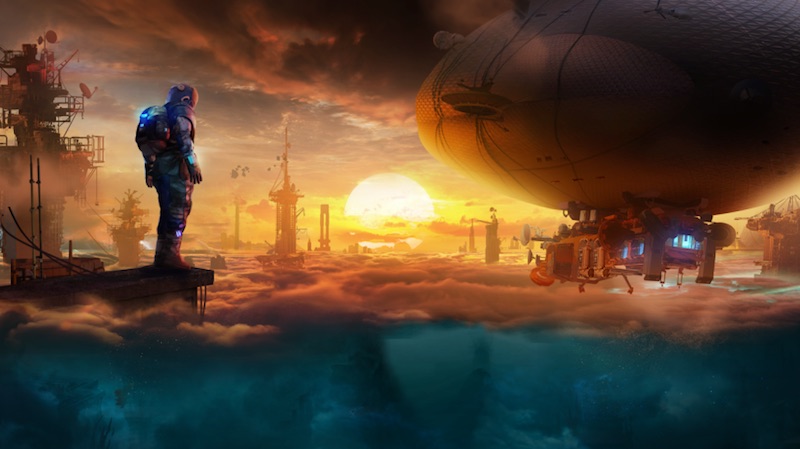 Far From Home, the Polish studio based in Wroclaw, has announced its debut project in the shape of Forever Skies, a sci-fi title revolving around climate disaster.

The game originally went under the working title of Project Oxygen, and takes the form of a first-person action-survivals romp that is set on Earth following a series of massive natural disasters the have resulted in the planet being inhabitable. The game is scheduled to ship later in 2022 for PC and will also come to PS5 and Xbox Series X/S at a later date.

Speaking with IGN, Andrea Blumenfeld, the CEO of Far From Home, confirmed there are no plans to bring Forever Skies to PS4 and Xbox One.

The last two years of development solidified our standpoint that among consoles, next-gen is the only gen. We also believe that it’s high time for devs to commit [i]n the name of quality and progress.

Forever Skies is due out on PC later this year with a PS5 and Xbox Series X/S release to follow at an unspecified date.

According to Blumenfeld, the game currently has around 30 hours of gameplay within its single-player campaign, and will expand further as development continues throughout 2022. “We plan to emerge from Early Access armed with co-op mode, co-designed and tested with the community.”