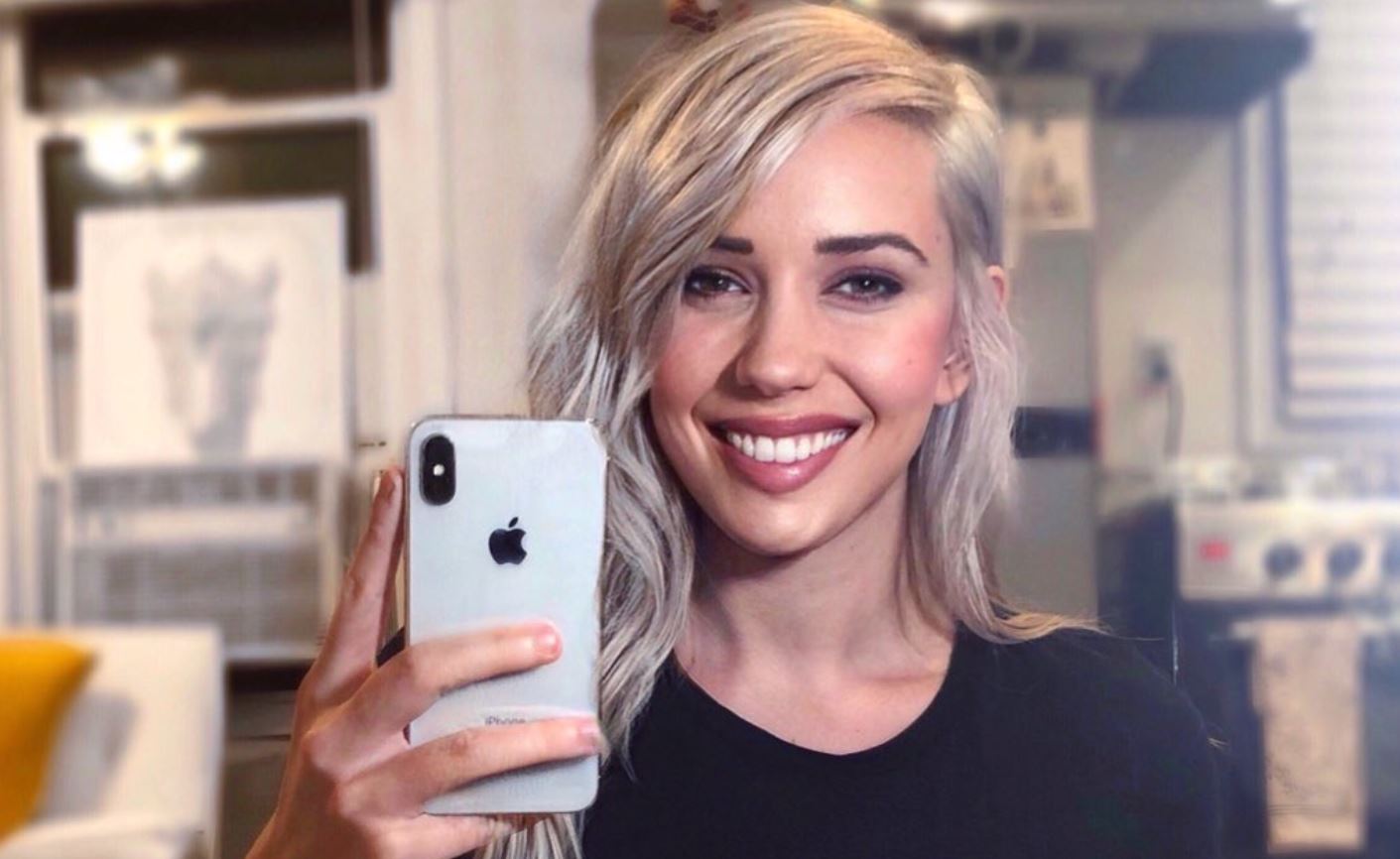 Alanah Pearce, who most recently was a producer at the Rooster Teeth and previously worked at IGN, has joined Sony Santa Monica as a video game writer and is currently working on a new title from the studio.

Unexpectedly, not much is known about the title she is working on, so it could be God of War 2, which is releasing next year, or another project which is in development at Sony Santa Monica. Either way, Alanah is a great addition to Sony Santa Monica’s cast of writers and it is exciting to see what she will help develop at one of Sony’s premier studios. You can see Alanah’s announcement tweet below, along with a video talking about the new position.

Hi everyone. I’m finally allowed to announce my new job... as a video game writer at @SonySantaMonica, who you probably as the studio who make God of War. I am so, SO proud to be a part of this incredible team 😭❤️. pic.twitter.com/1IysuZM2L9

God of War 2 is currently in development at the studio and was recently announced by the studio, you can see the reveal teaser for the title here.