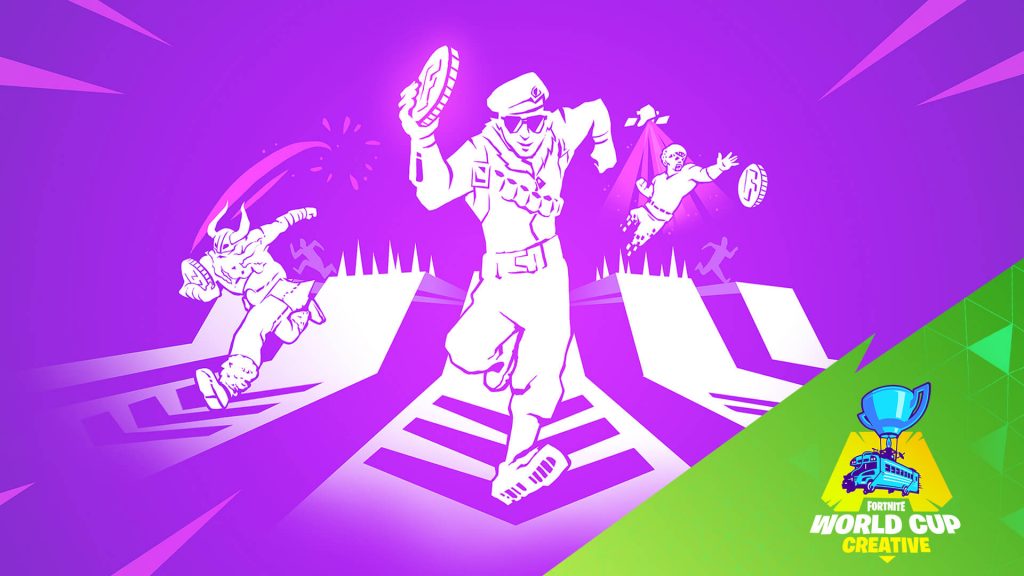 Epic Games has rolled out the Fortnite 10.10 update patch notes, confirming another round of updates for the battle royale and Save the World versions of the perpetually popular shooter. One of the main highlights this week is the Mega Mall turning back into Retail Row, thanks to the interference of a new Rift Zone.

Elsewhere, there’s a new World Run LTM to tuck into, which sees players dodging and diving through traps, lava pits, and more in order to be crowned the fastest runner. Each course sees 16 players competing, with the first team to reach 30 coins being the winner.

See below for the latest changes in regard stop weapons and items while you’re at it.

Unvaulted only in the Sword Fight Squads and Duos LTMs:

Increased the number of resource stacks contained in Chests in Tilted Town from 1 to 3.

Added a targeting laser that appears as players load and fire missiles.

In addition to the B.R.U.T.E.’s gunner, this laser is visible to opponents and teammates.

This is to help give clarity to all players on where a gunner is aiming their rockets before they’re fired.

Improved visual and audio feedback during the self-destruct sequence.

B.R.U.T.E.s can now be entered directly from glider mode.

B.R.U.T.Es will now spawn intermittently throughout the match instead of waiting for Storm phases to end.

B.R.U.T.E.s abandoned in the Storm will self-destruct after 30 seconds.

B.R.U.T.E.s will reappear on the minimap after 15 seconds if no player is in either seat.

Save the World meanwhile sees gamers giving Penny a helping hand to reach the radio station to broadcast her Song of the Summer. You know the drill by now, folks. Thunder Thora has also joined the cast, so be sure to check her out.

Have a butchers at the full list of Fortnite 10.10 update patch notes here.