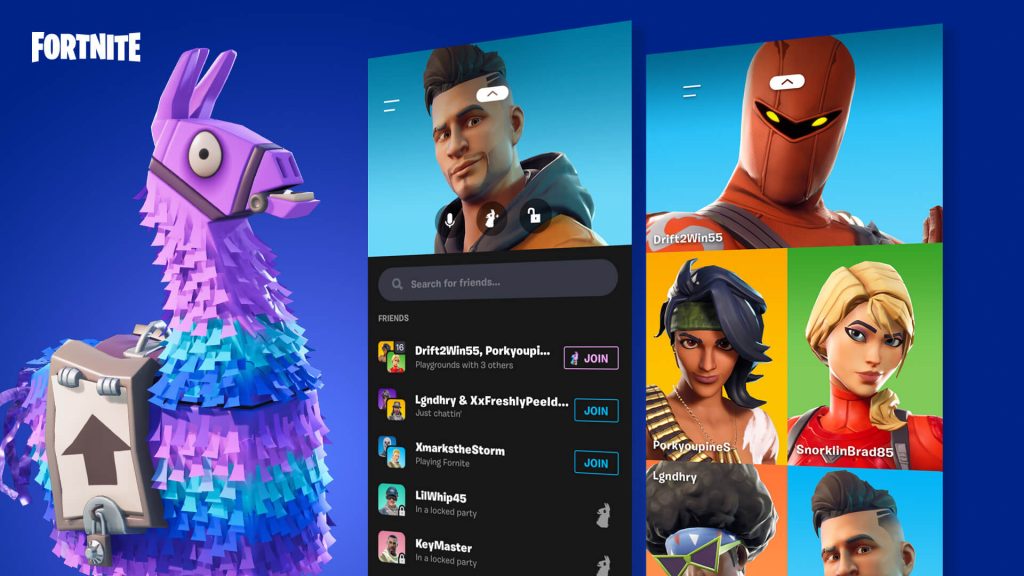 Epic Games has rolled out the full Fortnite 2.36 update patch notes for you to dissect, and it’s quite an exciting week for fans of the perennially popular battle royale title, with the Fortnite x Batman event kicking off. This includes the City of Gotham as a new location, thanks to Tilted Towers undergoing a drastic makeover.

Fortnite x Batman includes a bunch of new weapons to get your paws on, including the Explosive Beatarang, Batman Grapnel Gun, and the Bat Cape. New Challenges are also available, and completing them will give you a wealth of Batman-themed rewards, as detailed below.

Elsewhere, Fortnite Battle Royale has introduced a Party Hub, where you’re able to chill out with your mates, see who’s online, party up, and get stuck into the action together. Voice chat is also available during the hub if you’re more interested in having a chinwag with buddies.

Meanwhile, Save the World players will be able to get stuck into Cloaked Star Hit the Road, Part II, as well as get their hands on the Deciblaster, which shoots blasts of sound that pierces enemies and bounces up to five times, dealing damage in the process.

Have a gander at the full Fortnite 2.36 update patch notes here.