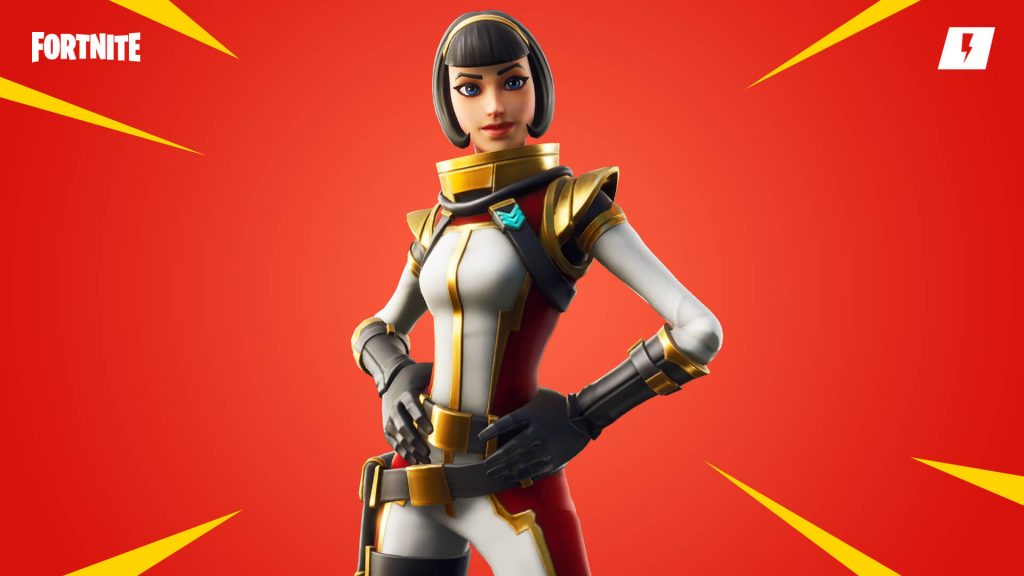 Developer Epic Games has posted up the full Fortnite 9.20 update patch notes, with the latest update for the perennially popular battle royale title arriving slightly later than expected. As per the norm, the patch includes some fresh items as well as a wealth of balance changes and bug fixes to both versions of Fortnite.

Elsewhere, there’s been some poking around prodding to a couple of areas, including the Loot Carrier, which has seen a reduction in availability for the sniper package (12.5% – 8.45%). The explosive package availability has also taken a hit, dropping from 12.5% to 7.04%.

The Mounted turret meanwhile has seen a 20% increase in overheat time. while the Boom Bow max charge time has also been bumped up from 1 second to 1.25 seconds. Epic Games has also offered up the following bug fixes:

The Creative mode has received some new tools, including the Storm Device and Pueblo theme, which allows you to craft a desert town that meshes well with the addition of the Canyon Island. Finally, Save the World has received the Beyond the Stellar Horizon event and the Invasion War-games Simulation.

Have a butcher’s at the full Fortnite 9.20 update patch notes here.