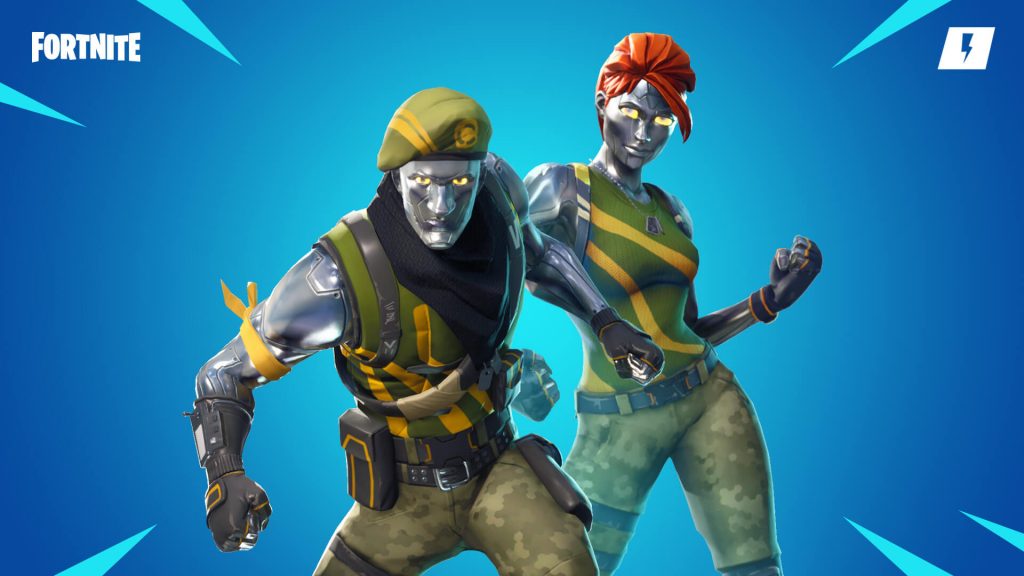 Epic Games has rolled out the Fortnite 9.30 update patch notes, revealing the latest batch of content coming to the mega-popular battle royale title. The main highlight here is the Chug Splash, which is a refreshing new beverage that you and your allies can use for a decent health/shield boost. It can be thrown, healing anyone in the splash radius.

The new Fortnite update also refreshes the Limited Time Mode, adding the Sniper Shootout Duos (players duke it out with only sniper rifles), Trios (three-person squads compete in battle royale) and Solid Gold Squads (Legendary weapons are the order of the day).

Epic Games has also made some tweaks to the Combat Shotgun, reducing its effectiveness at long range. Damage has been nerfed by 10% and 20% at medium and long range, respectively, while players are now no longer able to ride Proximity Grenade Launcher projectiles.

The following bug fixes have also been implemented:

Over on the Save the World front, players can now take part in Storm Shield Endurance, while Blockbuster Soldiers the Chrome Commandos have returned to the fold. Meanwhile, Creative has added the Wasteland and Caldera Islands, as well as a new Prop Hunt mode, where players must turn into props to disguise themselves from opponents. It looks pretty fun, to be fair.

Be sure to have a butcher’s at the full Fortnite 9.30 update patch notes here.

Fortnite Battle Royale launched on PS4 and Xbox One back in September 2017, and continues to attract millions of gamers each month.