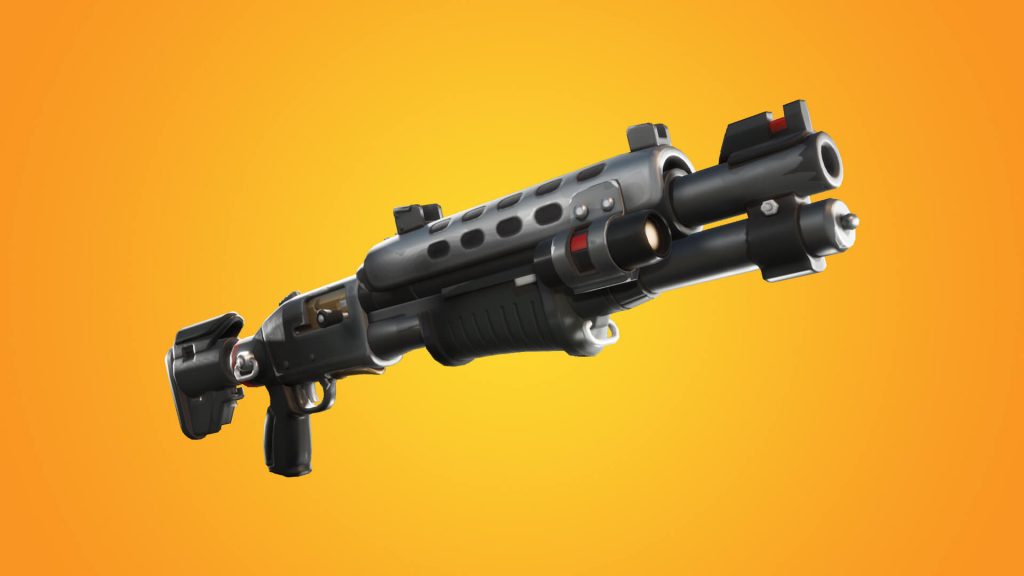 Epic Games has dished the dirt on the Fortnite 9.40 update patch notes, confirming another round of content drops for the perennially popular battle royale title. One of the biggest additions here is the Tactical Shotgun, which returns in new Epic and Legendary flavours and is available via floor loot, chests, supply drops, loot carriers, and vending machines.

In addition to the return of the Tactical Shotgun, Fortnite 9.40 update also introduces a host of bug fixes, as detailed below.

On the Creative front, players can now select Kevin’s Floating Island and the Ball Spawner, while Save the World Players can tuck into Birthday-themed quests and heroes to celebrate Fortnite’s second anniversary.