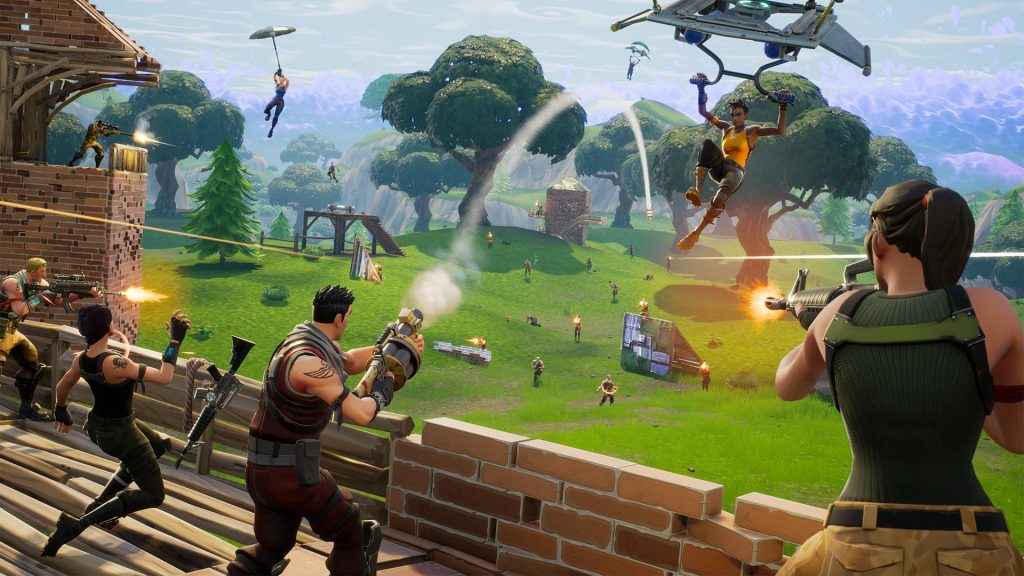 The good news is that the developer is making it a priority to fix. In a statement on the official blog, the Fortnite team wrote:

“We were not able to stay ahead of our continued growth and multiple of our backend services have been struggling under load the last several weeks (e.g. friends functionality and general login service). And we also shipped v2.3.0 with significant bugs.

We don't consider either acceptable. We have changed our release plans & processes to help improve quality of client builds, and scrambled people to make traction on backend scalability by any means possible”.

The team also plans to work on improving loads times from the lobby.

“We're getting close to being able to test a significant optimization to our networking code that should get us closer to running the server at a solid 20 Hz even in the beginning of the match,” says Epic.

Alongside matchmaking improvements, a 60 FPS mode is being planned for PS4, PS4 Pro, Xbox One and Xbox One X. Their goal is to ensure that the game runs more smoothly without loss of visual quality.