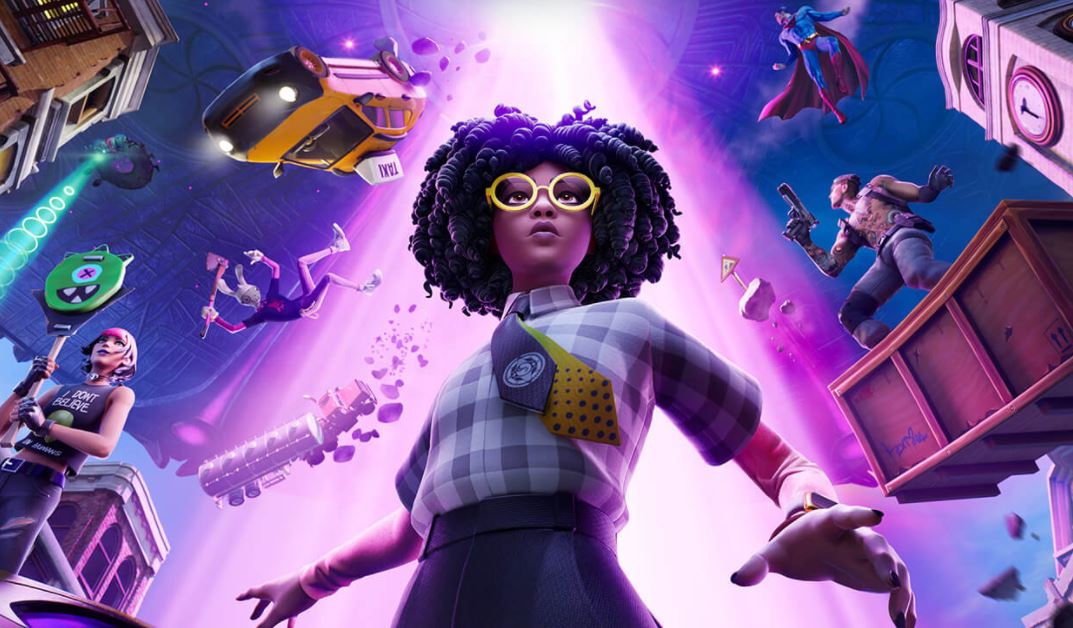 Epic Games has launched Fortnite Chapter 2 Season 7 today with a new Battle Pass for you to earn, alongside a host of other additions, such as character crossovers, and aliens.

The key new addition with this season is that an alien army has arrived and invaded the island under the command of Doctor Sloane. You can now pilot UFOs by shooting them down, with a host of new weapons also available to find throughout the island. You can also craft vaulted weapons by collecting nuts and bolts the aliens are dropping from the sky.

Alongside a number of character crossovers like Superman and Rick and Morty, you can craft your own alien through the Battle Pass, getting access to a customisable Kymera outfit, which can have swapped out parts like heads, eyes, skin patterns, and more.

You can see the new trailer and Battle Pass trailer for Fortnite Chapter 2 Season 7 below:

Fortnite is available now on PS4 and PS5.