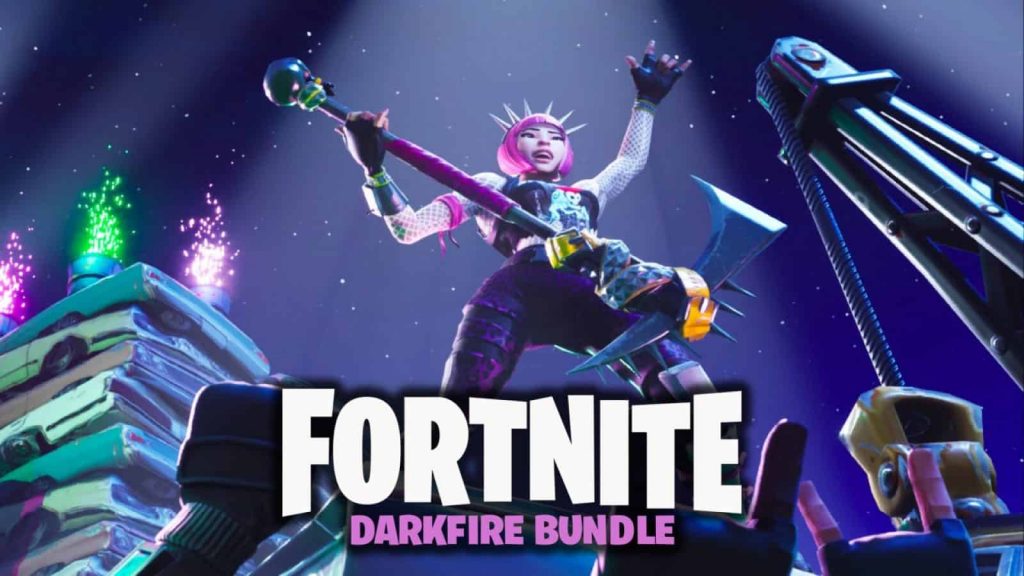 Epic Games and Warner Bros. Interactive Entertainment have pumped out a new retail version of Fortnite on PlayStation 4, Nintendo Switch, and Xbox One, with the Fortnite: Darkfire bundle now available to grab for $29.99.

If you haven’t yet picked up the perpetually popular battle royale title, then this latest bundle will probably be a good place to start. Epic’s saying it includes $80 worth of DLC, including 13 new items. Here’s the full lineup:

Epic Games is the original creator behind the Gears of War franchise, which is still going strong to this day after being handed over to The Coalition.

Stay tuned to PSU.com for more Fortnite updates as we get them.