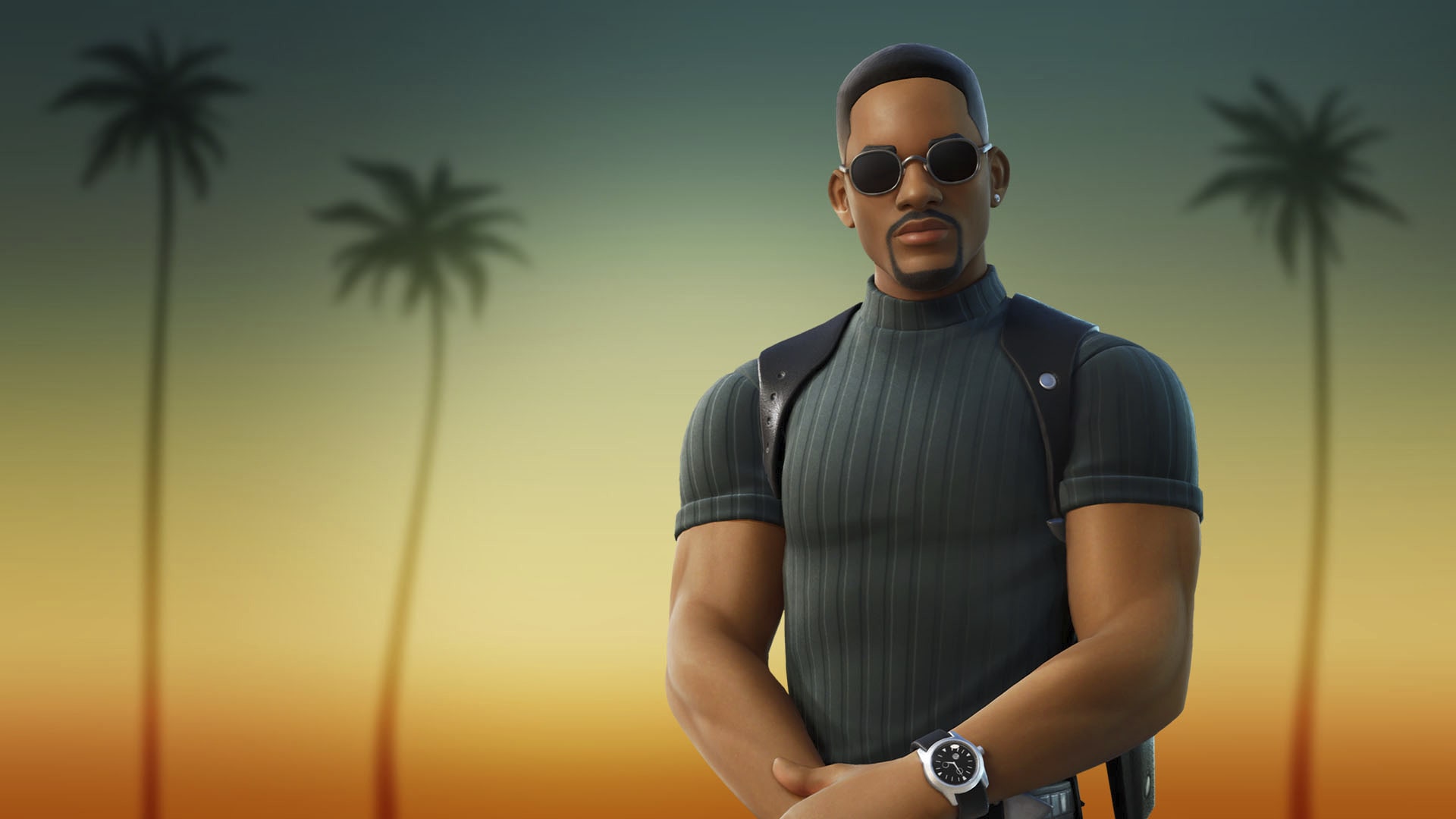 Epic Games has continued Fortnite‘s inexorable march into modern pop culture with the addition of yet another celebrity heavyweight, this time in the shape of Will Smith.

To be more precise, it’s Will Smith as Mike Lowery, which is the character he plays in the Bad Boys movie franchise. He certainly looks the part too, and comes with his trademark sunglasses. While technically it’s Lowery, most people will probably just think of the character as Will Smith anyway.

If you’re interested in running around as Lowery in Fortnite, then you’ll have to pay 1500 V-Bucks for the privilege.

As mentioned, Fortnite has seen a number of major celebrities join the battle royale title, following on the likes of Ariana Grande, J Balvin, and LeBron James.

Fortnite is now available for PS5, PS4, PC, Nintendo Switch, Xbox Series X/S, and Xbox One, and is one of the biggest gaming phenomenons on the planet right now. How much longer can its popularity last? As long as Epic Games wants, apparently.