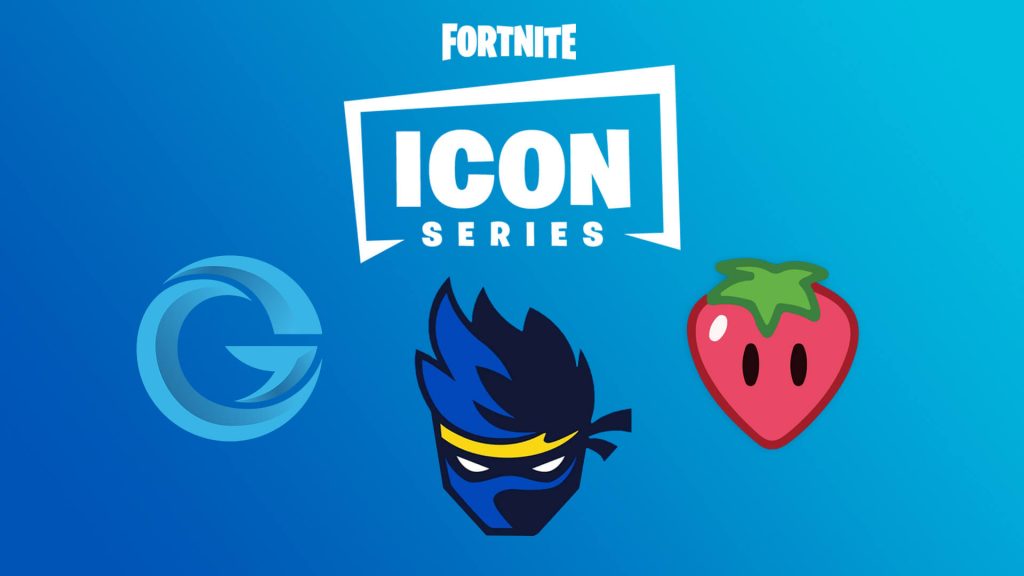 Epic Games has announced the Fortnite Icon Series, which aims to brings the ‘artistic vision, personality, and attitude of top creators’ to the popular battle royale title.

The Icon Series is kicking off with streamer Ninja, who will be receiving his own Ninja Outfit, Ninja’s Edge Back Bling, Ninja Style Emote and Dual Katanas Pickaxe via the store on January 16.

Unsurprisingly, Ninja himself is feeling pretty chuffed getting his own content in the game, as per his tweet:

I’ve dreamt of having a skin in Fortnite since I started playing the game. Today, my dream becomes reality. Get the Ninja Fortnite Skin in the Epic store Thursday 6 p.m. CST-Sunday 7 p.m. Don’t forget to use code NINJA!

Get the full details on the latest Fortnite update while you’re at it.