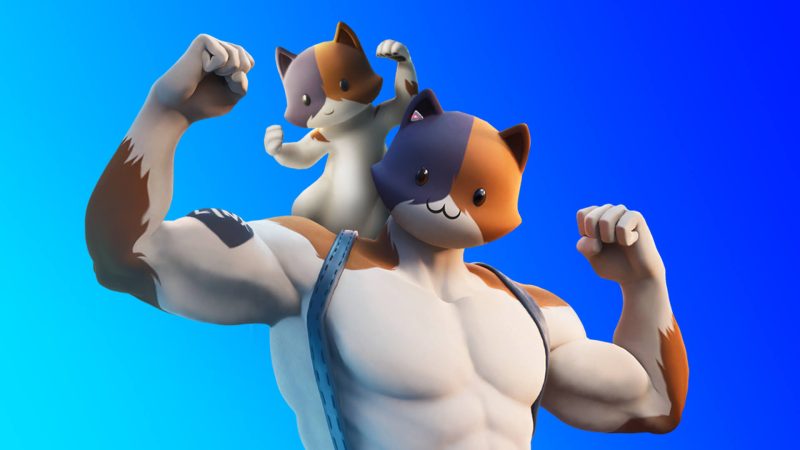 Naughty Dog has been working on a multiplayer project for some time now, which many of us presume to be Factions. The last we heard anything about this project was just that they were hiring for a “monetization designer”.

Multiplayer efforts in the past have worked out quite well for Naughty Dog, so it would be rather surprising if this new version of Factions failed to at least capture what made the first one good. Although since the idea of a full, standalone multiplayer game is still new to them, it’s not surprising they’d look to the big players in the space to see what works for them.

That was the case for Anthony Newman, game director at Naughty Dog who is currently working on the multiplayer project. In a blog post about what the developers of Naughty Dog played over the year, Newman explains how his eyes opened to Fortnite after trying it himself.

“When I first started working on this multiplayer project, I had a very superficial opinion of Fortnite as something that was a mere toy for tweens, a passing fad that was only popular because of Drake.

How wrong I was! Fortnite is truly inspiring, not just as a multiplayer game but as a game period. Epic takes incredible creative risks every season, coming up with new ways to totally transform the game, and they seem anything but short of new ideas.

I’ve been especially impressed with the interactive “concert” events they created: a multiplayer, interactive, limited time musical event? Doesn’t get much more innovative than that! Now if I could only learn to build…”

Now it should be clear that just because he called Fortnite inspiring doesn’t mean you can expect direct elements from it to be in this new multiplayer project. But it is at the very least interesting to hear where developers get their inspiration from.