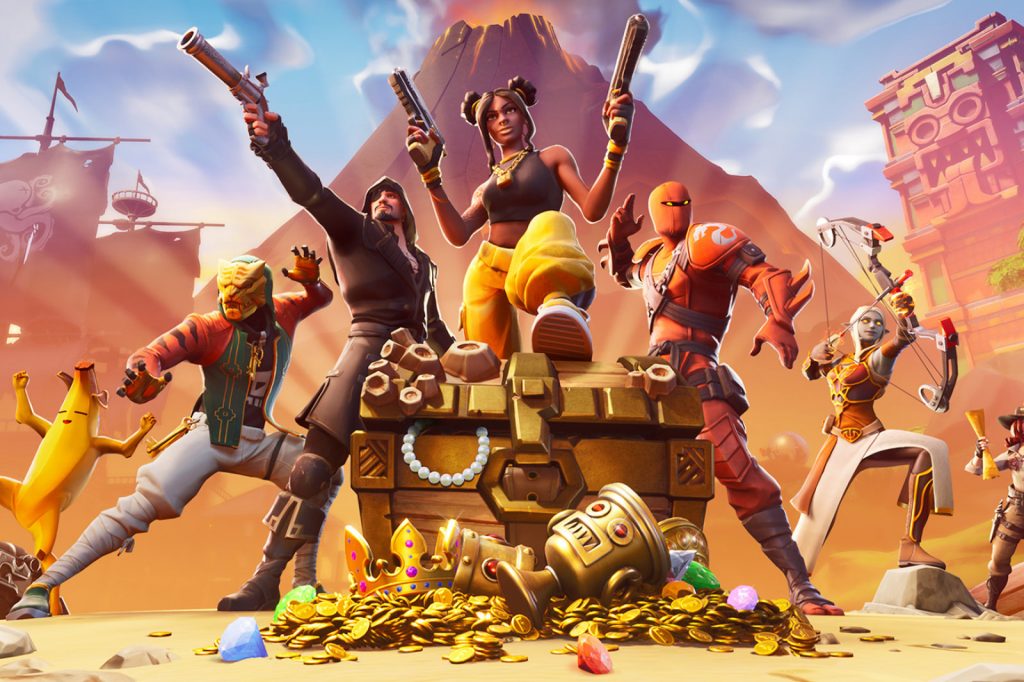 Epic Games has revealed that it is improving the matchmaking experience for Fortnite Battle Royale in the next title update. The idea is that these tweaks will ensure that you are matched with players who are of a similar skill level to you, which is something that presumably a lot of people have been crying out for.

Here’s what Epic had to say on the impending matchmaking improvements:

Since Battle Royale launched, the matchmaking strategy for our core modes has remained mostly unchanged. Over the past two years, however, the range of player skill has grown considerably. In Arena, we use Hype-based matchmaking to ensure players are matched evenly across platforms.

In the v10.40 update, we’re introducing improved matchmaking logic to Battle Royale core modes to create fairer matches. What does this mean? You will be more likely to match with players of similar skill, and as you get better, so should your opponents. We will slowly roll this out to all regions across Battle Royale core modes as we test and monitor how it performs. We’re excited to get this out for everyone to play with and will continue to update the system. We’ll update you when it’s fully live across all regions to get your feedback as you try it out.

In addition matchmaking improvements, Epic Games has revealed that bots are coming to Fortnite during the next season.

These will function similar to regular players and will work together with the new matchmaking system; as your skill increases, the amount of bots you’ll face will decrease. They won’t, however, appear in Competitive playlist, although Epic Games said that this is another area that it will ‘continue to update and iterate.’