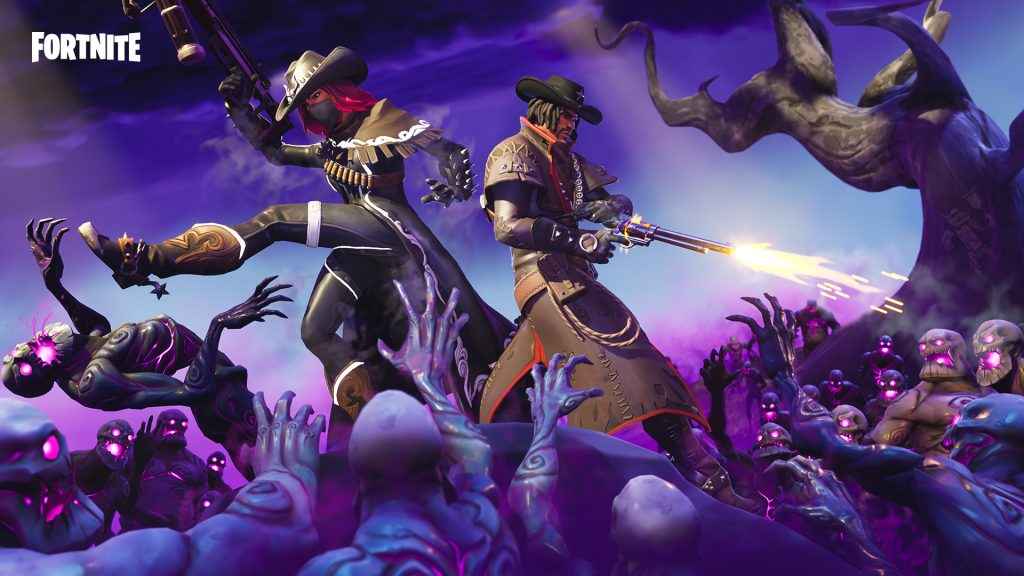 Fortnite patch 6.22 has been released on all major platforms.

Alongside a handful of minor tweaks, the game’s latest update is headlined by the introduction of a new weapon, in the form of the Heavy Assault Rifle, and a brand-new limited-time game mode: Team Terror. As well as a second, returning LTM, Blitz.

Scattered across the island, with more appearing every time the storm contracts, these malicious creatures will attack anything that moves. Fortunately, they also drop weapons and ammo when destroyed. Rarer, Gold versions of these and Monster Spawners yielding high-quality legendary items.

Other changes specific to this mode include:

The Heavy Assault Rifle can be obtained from vending machines, supply drops, chests, or simply picked up off the floor if you happen to see it lying around.

Available in Rare, Epic, and Legendary variants, the Heavy Assault Rifle deals 44-48 damage with each shot (depending on the variant). It also has a magazine size of 25 and a fire rate of 3.75.

Elsewhere, another weapon, the Pumpkin Launcher has reverted back to a standard rocket launcher now that Halloween celebrations have come to an end. While the spawn rate of balloons has been drastically reduced from 12.2-2.3%.

Alongside Team Terror, Blitz makes its triumphant return to Fortnite.

A faster-paced battle royale experience in which the storm begins to move toward the island as soon as the match commences, an average round of Blitz can be completed in only 10-15 minutes.

The first increases the upper damage limit of the ubiquitous storm from 8 to its original 10. While a bug affecting players hit by a Boogie Bomb whilst using a balloon has been squashed.

Lastly, today’s update implements a number of changes to Save the World. Details of which you’ll find on the Epic Games website.