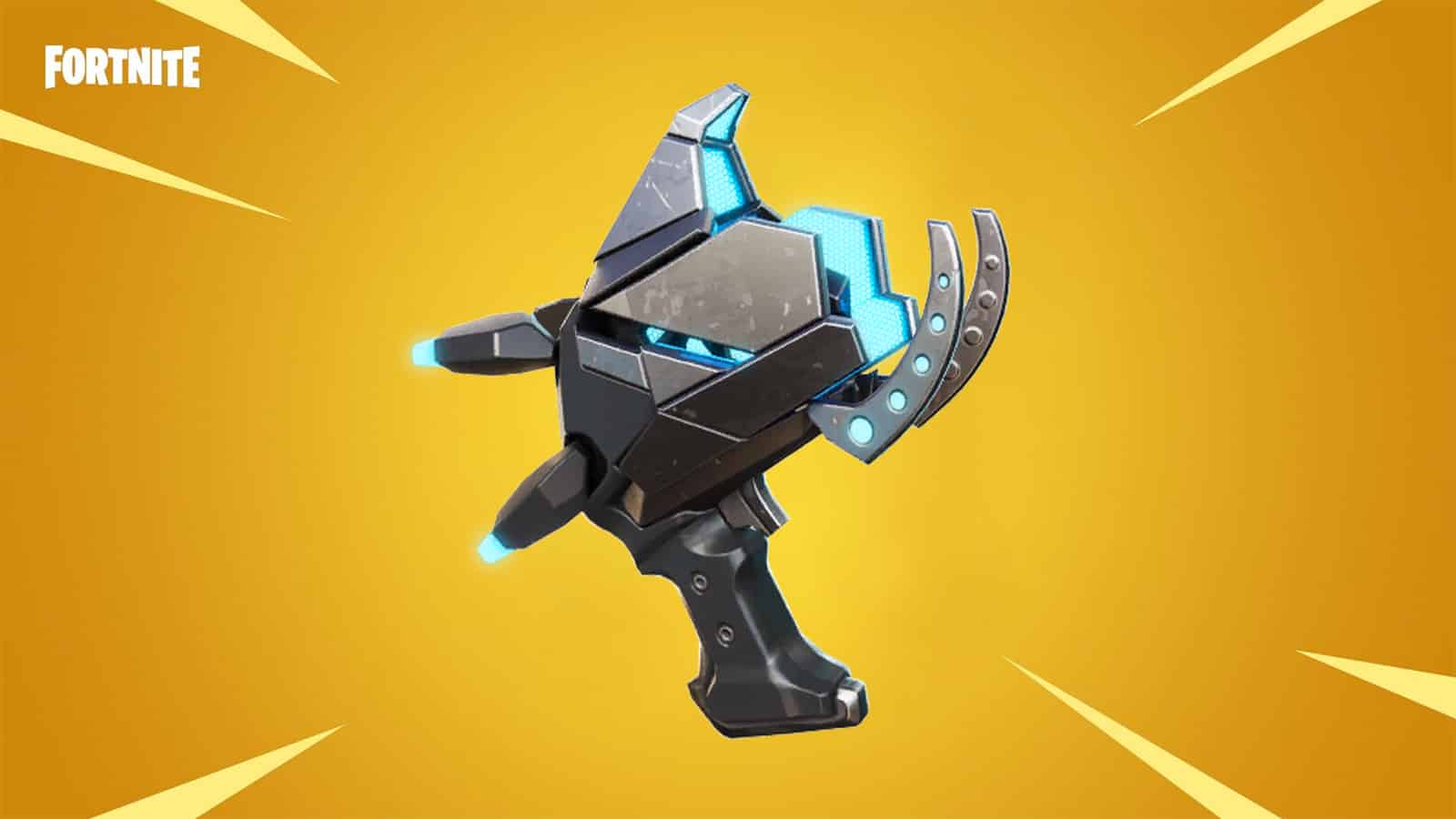 Epic Games has unwrapped the Fortnite update 3.24 patch notes for your viewing pleasure, or if you’re playing the battle royale title on PS5, you’ll be looking at Fortnite update 01.000.035.

Read up on the latest Fortnite patch notes below.

Like a science lesson gone wrong, plasma balls are now being used for destruction. What was once used for purposes like educating the youth or covering spills on the floor has become an instrument of war. See attached for a file on the IO-made “Plasma Cannon.”

FILE ON THE PLASMA CANNON

Found from IO Chests and normal ones, the Plasma Cannon has enough energy to fire five plasma balls. What’s the big deal about these? An electrical dome will surround them as they slowly move forward, and enemies who get caught in the dome will take heavy damage and be impulsed back. Vehicles are affected in the same way. Tip: if you find a way to keep enemies in the dome even when impulsed, they will take repeated damage.

MYSTERIOUS SHIP ABOVE THE AFTERMATH

An unusual Alien ship is hovering over The Aftermath… The IO says “unusual” because its intent doesn’t seem to be for harm. It’s predicted its purpose will become clearer in the near future.

Please note that the Plasma Cannon is not present in competitive playlists.

The Inflate-A-Bull has been re-enabled in competitive playlists.