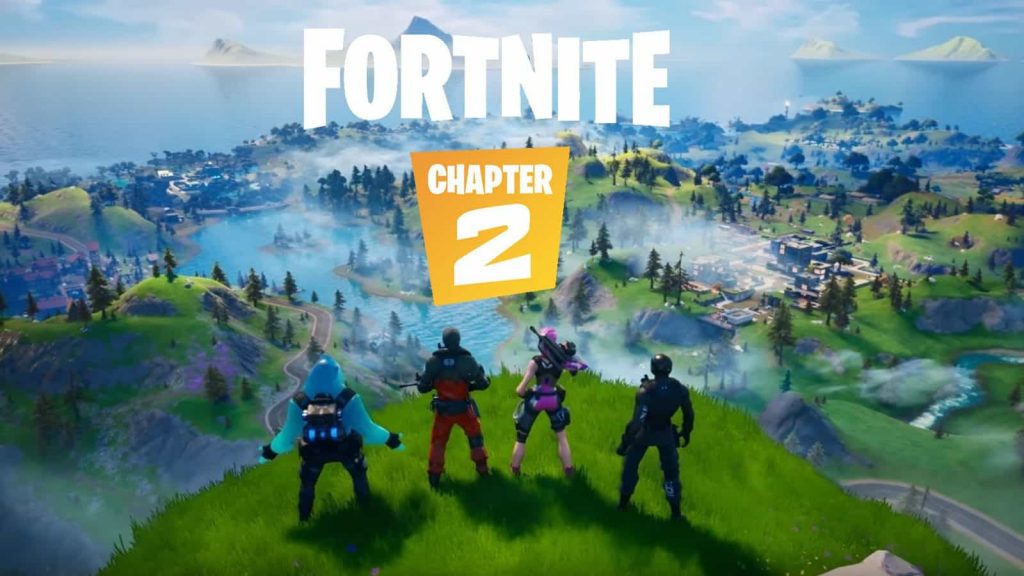 It’s Tuesday, which means the latest Fortnite update has been rolled out for PlayStation 4, PC, Nintendo Switch, and Xbox One. We have the Fortnite 12.12 patch notes for you below, otherwise known as Fortnite 2.63 for PS4 owners.

The update weighs in at 1.1GB for the PS4 version of the game, and implements the following changes to Fortnite: