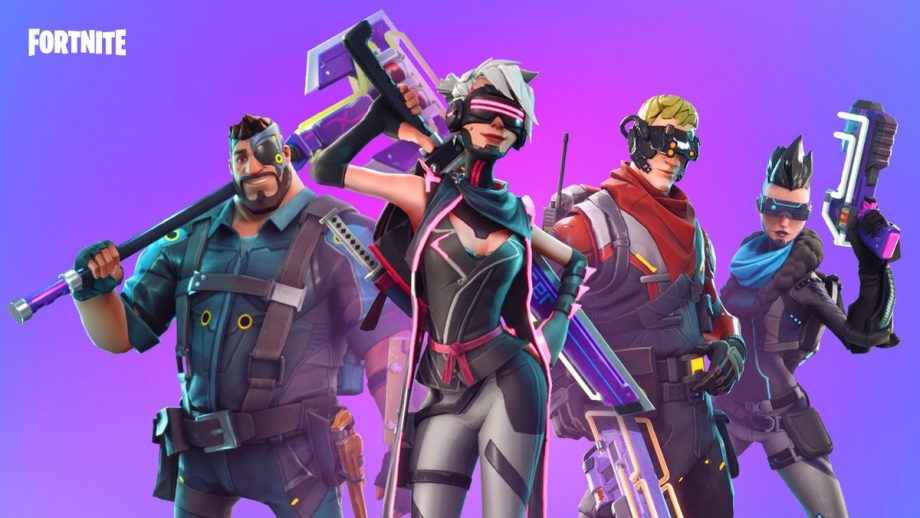 Expect some server down time today as Fortnite update 5.41 lands. Bringing updates to Save The World and Battle Royale, patch v5.41 introduces a new Limited Time Mode and more.

First up, the new Fortnite LTM. Called Soaring Solos, players will have the ability to re-deploy their gliders. The Port-A Fortress legendary item is also expected to drop, allowing players to build a fort around them. Spiky Stadium will also create a giant stadium in Playground mode, complete with spike traps and bouncers.

In Save the World, Fortnite update 5.41 deploys the Bowler Flintlock Launcher weapon. Check out the patch notes below.

Imagine new ways to play with the Spiky Stadium. Give it a throw and an arena will appear, ready to go for any mini-game your squad can think up. We love seeing your creativity, so share the way you play using #FortnitePlayground.

Horde Challenge Week 7 (Save the World)

Bowler – Flintlock Launcher (Save the World)