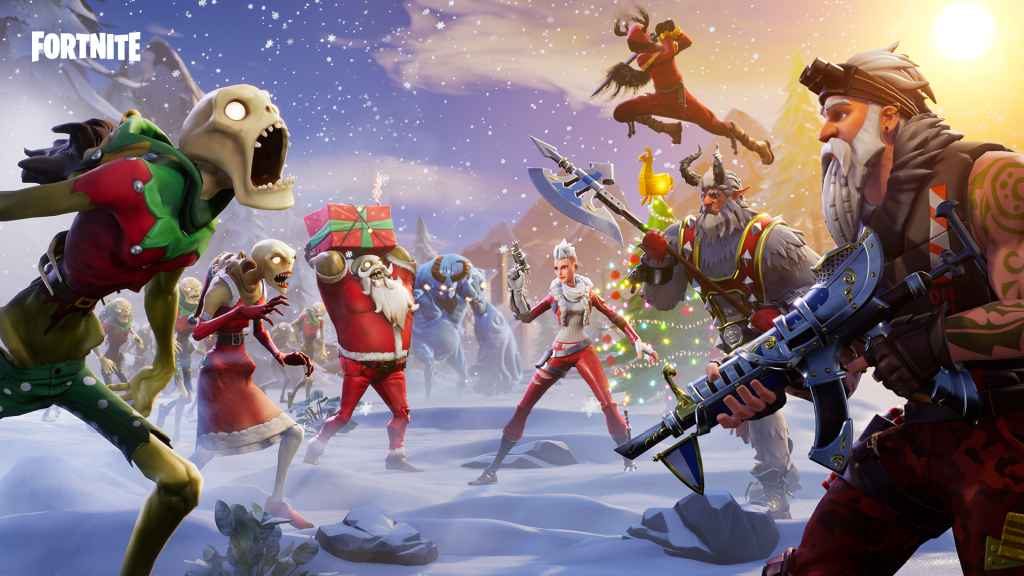 The patch notes for v7.10 of Fortnite have been posted, revealing all the changes Epic have made. The full notes can be found here, however, we have summarised the biggest updates below, such as the 14 Days of Fortnite event being extended.

Save The World mode also sees a new weapon added to the weekly store. A new weapon has also been added upon completing Frostnite Challenges. The Block
Drop to The Block and explore the newest community creation! Bounce around in the DM Arena made by KojackNumber2.

14 Days of Fortnite has been extended for a limited time! For the next week, drop in and complete any Challenges you may have missed out on to earn in-game rewards.

We’ll also be featuring some of the most popular Limited Time Modes that have been available over the past two weeks. Log in each day to find out which modes are available to explore.

Will you be hopping back into Fortnite with patch 7.10?