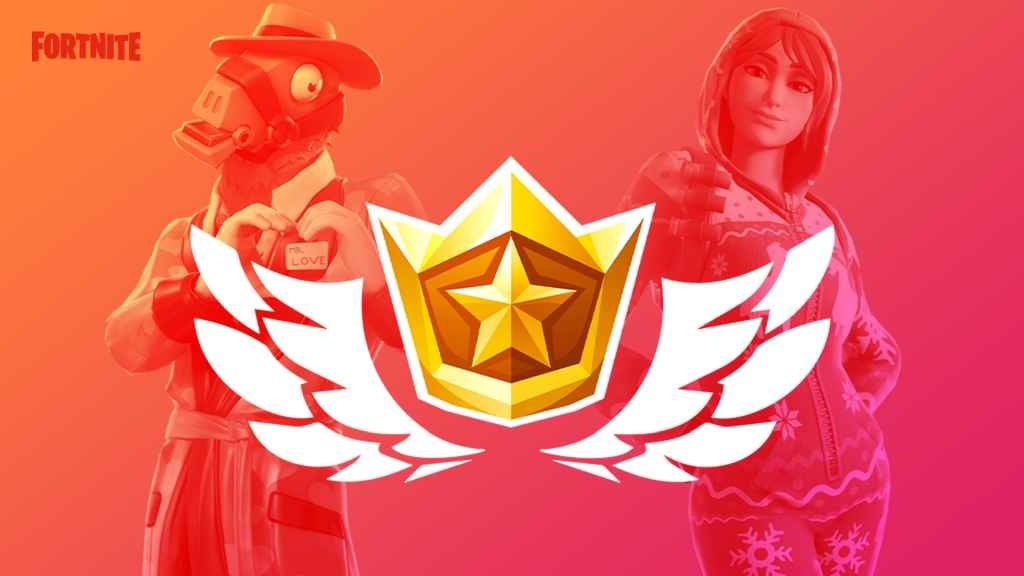 The most notable inclusion, as far as Battle Royale is concerned anyway, is new LTM Driftin’.

Driftin’ adheres to the basic “last team standing” paradigm, the biggest difference being that standard chests and ammo boxes have been removed. Instead, players must hunt for the red supply drops that land across the map in order to obtain the new Driftboard (it’s basically a combat hoverboard) limited-time item, weapons, and ammunition.

Both Creative and Save the World receive the Driftboard, too. While Frostnite Challenge 8: Final Frost, which brings a number of the previous Frostnite challenges together in a single demanding package, kicks-off tomorrow in Save the World.

Head over to the Epic Games website for more information on everything mentioned above.

Original article 14/02/2019 @ 16:11 – The Fortnite v7.40 update is out in the wild on all major platforms, bringing with it the standard treasure trove of gameplay improvements along with some shiny new content.

However, in what is a slight departure from the norm, developer Epic Games also has a special surprise for fans.

Anyone who completes 13 Overtime challenges between now and the 27th February will receive the forthcoming Season 8 Battle Pass completely free.

This grants players automatic access to two exclusive outfits, and up to five more for those who complete the associated challenges. A rather apt promotion, really, given today’s date.

First and foremost, Epic has instituted a brand-new LTM titled Catch! In this rather novel mode, all guns have been removed, leaving players with nothing but grenades and other types of throwable at their disposal.

Gifting returns for a limited time between now and the 22nd February, too. And promises to to help celebrate Valentine’s Day by allowing players to send the Heartspan Glider to one another free of charge until tomorrow.

Additionally, the Infantry Rifle makes its way to the vanilla version of Battle Royale. Alongside a number of changes to existing weapons, the most notable of which sees the Bush consumable given a defensive overhaul – in as much as it can now absorb one instance of damage before it’s destroyed.

The biggest change to Fortnite Creative, meanwhile, sees the introduction of two new features: prop resizing and the music sequencer. A rather useful pair of tools that should make it easier than ever before to tinker with your creations.

Elsewhere, Epic has added a new victory condition (Collect Items) to the current list of options, along with two supplementary game options (Join in Progress and Autostart), scoring conditions (the Collect Item Score and Elimination Score Presets), and another batch of prefabs (including Obstacle Course and Arctic Base).

Lastly for Fortnite Creative, Epic has brought back Cupid’s Crossbow for a limited time. Available in Epic rarity, Cupid’s Crossbow deals 79 body and 197 headshot damage, and comes equipped with an infinite supply of bolts.

Fortnite v7.40 Update – Save the World As always, the arrival of the latest Frostnite Weekly Challenge is the most significant as far as Save the World Players are concerned. This week, it’s number seven, Top It Off.

The storm collapses much faster and deals an increased amount of damage in Top It Off, making it vitally important players keep their burners going for as long as possible. However, with increased challenge comes even greater rewards.

Those who manage to survive for longer than 30 minutes will be rewarded with Love Ranger Jonesy and 1500 Gold, while those who do so on three separate occasions will earn the Week 7 Challenge banner.

Outside of the Weekly Challenge, Save the World receives a brand-new weapon in the form of the Yeoman Sniper Rifle and a returning favourite, the Dragon Fist.

For more information on everything included in this article, as well as a detailed breakdown of the numerous tweaks and gameplay enhancements implemented across the board in today’s patch, head over to the Epic Games Website.