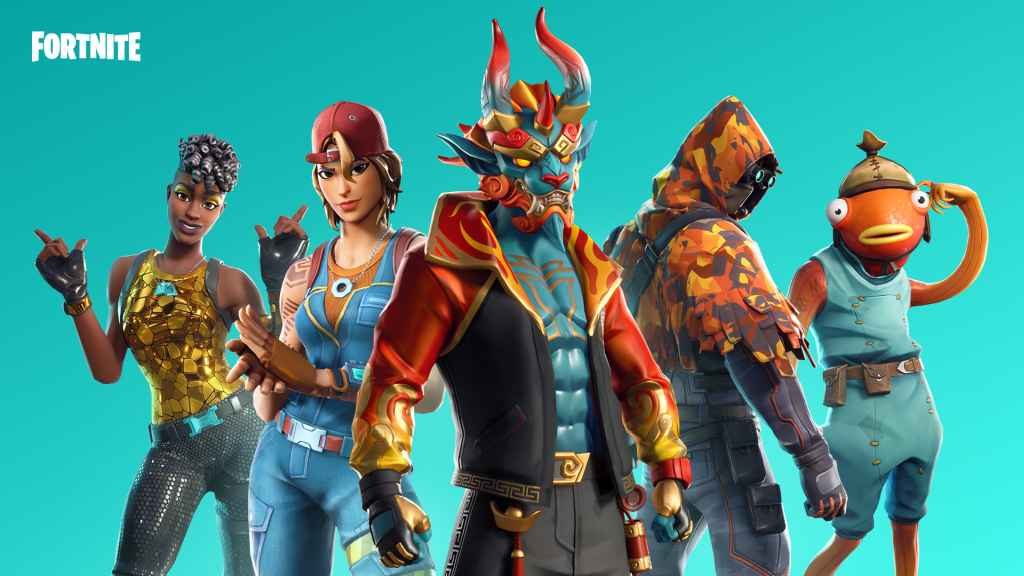 There are no major changes to speak of; only a handful of new items, tweaks etc. for all three of the game’s core modes.

First and foremost, Battle Royale receives the Shadow Bomb: a rather useful defensive item that increases the user’s speed and agility, whilst also making them invisible for six seconds. Just long enough to escape a potentially fatal situation, in other words.

Creative also gains access to the Shadow Bomb, along with a number of Prefabs and Galleries based on Battle Royale’s restaurants and diners. While the arsenal of weapons available to players in Save the World has also increased, following the arrival of the Duet assault rifle.

Full patch notes for the v8.51 update can be found on the Epic Games website.

Original article 25/04/2019 @ 11:56 – Patch notes for the Fortnite v8.50 update have been released over on the Epic Games website, revealing the next batch of bug fixes, gameplay tweaks, and content drops for the battle royale juggernaut.

Leading the way this week is, unsurprisingly, the Avengers-inspired Endgame LTM (which was itself unveiled just a few days ago). Supported by a number of updates to Fortnite Creative and Save the World.

For those who didn’t read the original announcement, Endgame splits the player base into two teams. The first takes control of the “heroes” whose goal it is to eliminate Thanos and his Chitauri invaders, with the help of certain items that will be instantly recognisable to Marvel aficionados, and thus prevent them from acquiring all six Infinity Stones.

While the second – comprised of Chitauri invaders and, once at least one Infinity Stone has been recovered, Thanos himself – endeavour to collect each and every one of these highly coveted artefacts, before eliminating the remaining heroes.

Naturally, Endgame isn’t the only notable event happening in Battle Royale at the moment. Fortnite World Cup Online Week 3, open to anyone who has reached Champion League in the Arena, is scheduled to take place over the 27-28th April.

The big news as far as Fortnite Creative is concerned, meanwhile, is the introduction of a number of new game settings, chief among which is the ability to create round-based matches.

Epic has also added a “Phase Mode”, which allows players to toggle object collision on and off; two new featured island portals, leading to the Creative and Playground Hub; a pair of new prefabs, the Pirate Ship and Pirate Cove; and new options for the Stormwing Spawner device.

Additionally, it is now possible to display the scoreboard in-game with a simple press of the map button.

Fortnite v8.50 Update – Save the World Finally, fans of Save the World will be pleased to learn that the Bowler makes its triumphant return in the v8.50 update.

Designed to look like a portable cannon, the Bowler sets itself apart from the rest by virtue of its rather unique, bouncing ammunition. However, as the Bowler is only available from now until the 2nd May, players won’t have long to enjoy it.

Head over to the Epic Games website for more information on everything included in today’s patch.