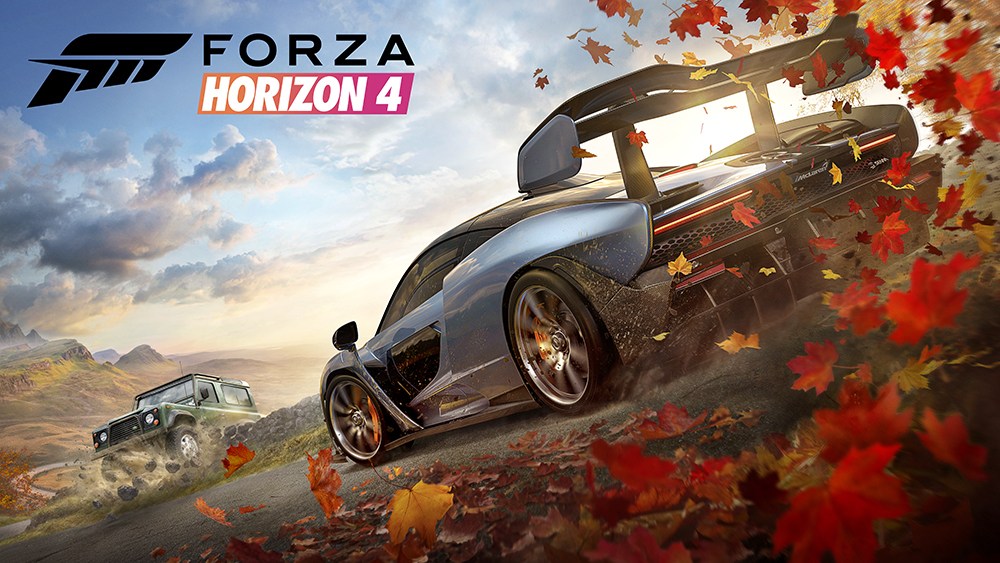 At a first glance, a Forza Horizon 4 PS4 release is clearly not going to happen anytime soon. This is because the game is made by Playground Games, who are owned by Microsoft, exclusively making games for the PC and Xbox platforms. However, there is a way PlayStation players may be able to play the game in the future.

Microsoft have now launched their Project XCloud service. This will allow you to stream Xbox games to any device, including your mobile phone and desktop PC. Earlier this year the service was shown running on Forza Horizon 4. Therefore, it is likely that the game will be a part of the Project XCloud service sometime in the future.

PlayStation Players will be able to stream the game to their mobile or desktop PC and get their hands on it.

A Forza Horizon 4 PS4 release would be nice as the game is incredibly popular and the franchise as a whole has always been one of the best-reviewed racing games. However, streaming the game through Project XCloud is an acceptable compromise. And with Project XCloud launching soon, you will be able to get your hands on the game soon.

If we hear more about a Forza Horizon 4 PS4 Release, we will be sure to update this article.