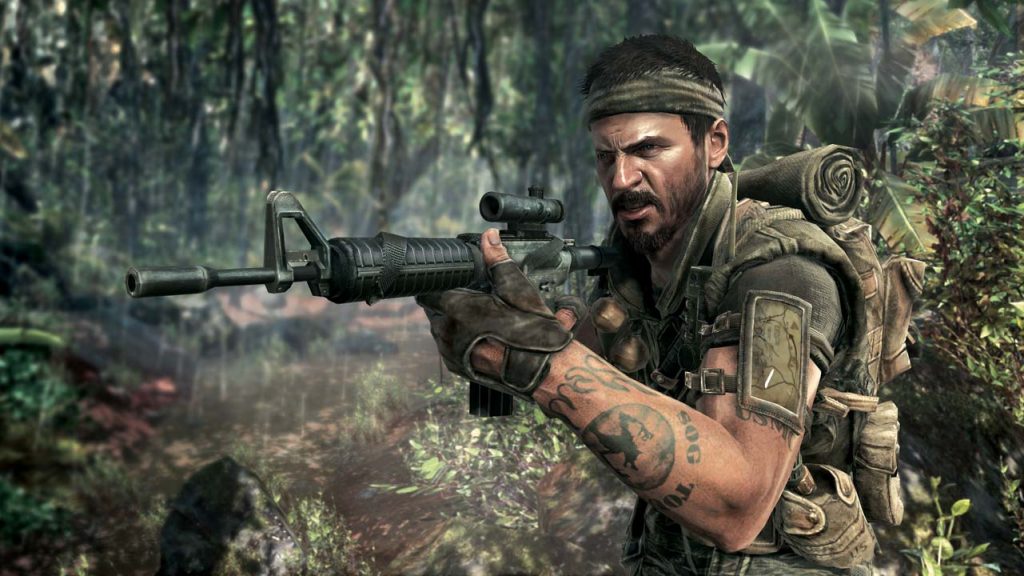 James C Burns, the voice actor behind Frank Woods in the Call of Duty Black Ops series, revealed he’s understandably a bit down in the dumps that he hasn’t been asked to reprise his role in the upcoming sequel, Call of Duty: Black Ops – Cold War.

In case you didn’t know, Burns hasn’t been invited back to play Woods for the reboot, and has been replaced by an as-yet unnamed actor. Activision seems to have a habit of doing this sort of thing, as Billy Murray, the voice actor behind Captain Price in Call of Duty: Modern Warfare and its sequels, didn’t return for last year’s entry.

Speaking on a YouTube video, Burns took the time to answer a number of fan questions, which resulted in him touching base on his iconic role.

I’m sure the story’s going to be fucking brilliant. It’s just that if I could have brought all that I know… like I got 80,000 pounds of weight to bring to this thing. Not a knock on whoever they got in to do it, but he doesn’t have the background I have with Woods. I’ve got 11 years with this guy man, and I have all this backstory and all this front-loaded stuff… and I know the… man!

I would have done a great job. I’m so bummed I didn’t get a chance at it. That’s all.

It’s also worth mentioning, however, that Black Ops – Cold War is a direct sequel to the first Call of Duty Black Ops, which makes Burns’ omission far more perplexing.

I don’t understand either, especially when they have a guy imitating me. It’s one thing to bring a new character in, right, and have him create a whole new Woods. But they didn’t. They brought a guy in who’s kind of stealing my… imitating my thing.

Call of Duty: Black Ops – Cold War is scheduled for release on November 13.