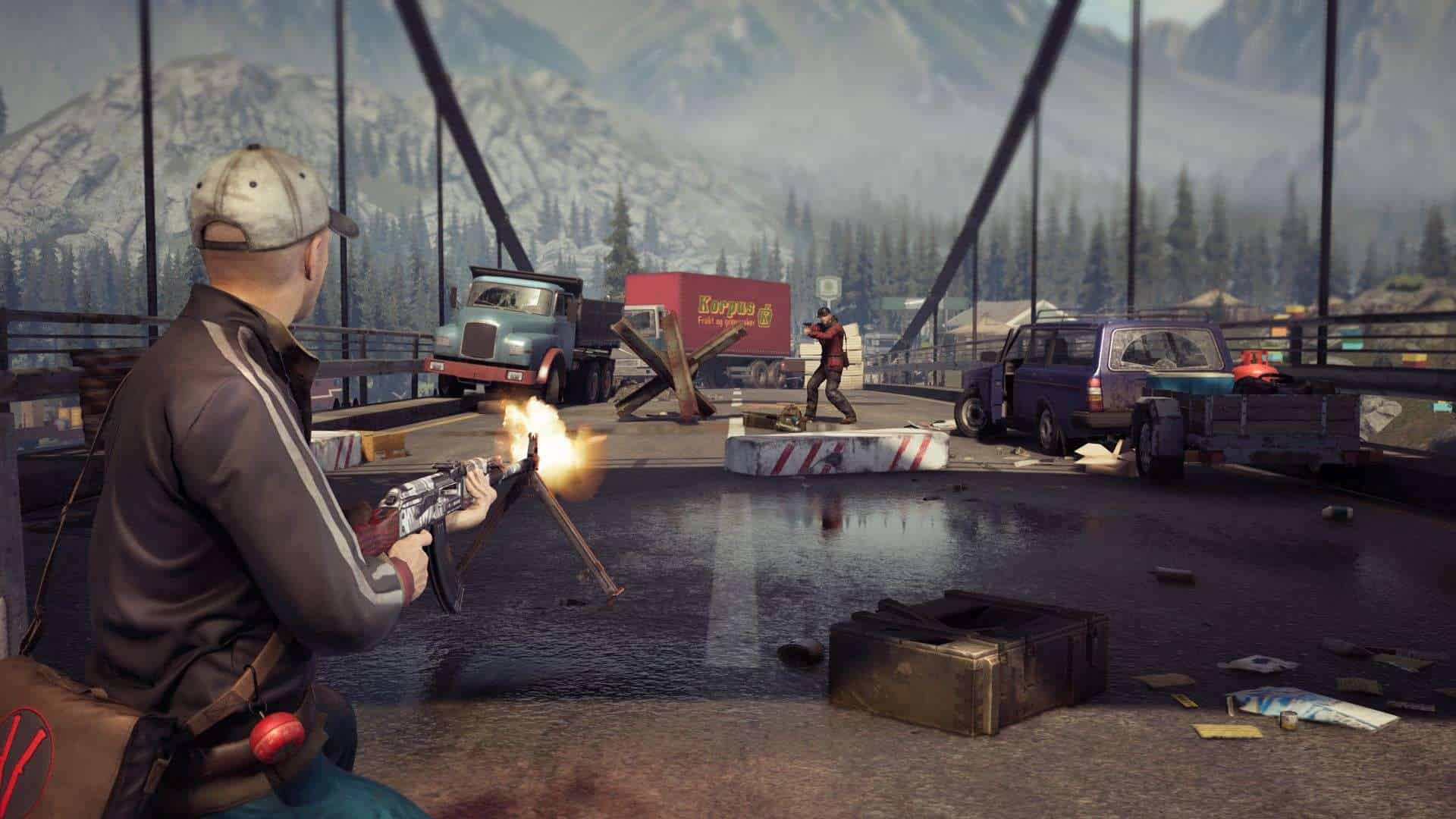 Vigor, the free-to-play shooter from Bohemia Interactive, is getting enhanced for the PS5, the studio announced during a new post on the game’s official website.

The team explained that one of the main goals was to have the game running at 60 FPS on PS5, something which was ‘fairly easy’ to achieve thanks to Sony’s help.

Bringing 60 fps to Vigor is just the beginning. The possibilities that PS5 brings, allow us to create even better gaming experiences for our players. What we plan on doing next, is to use the additional power we get from the console to boost image quality.

Johanny mentioned, that our team would like to increase the target resolution, boost the quality of the shadows and sharpen the overall image. But we still have to investigate it.

Elsewhere, the studio also confirmed that grenades are being introduced to Vigor, a feature that has been on the cards for a while now. Bohemia says they’re going to be a “great tool to force other players who might be hiding out inside a house or an advantage point.”

Vigor will be enhanced for PS5 with the release of Season 9.