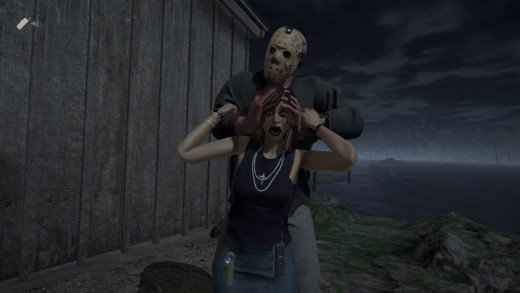 IllFonic have released the latest patch for Friday the 13th: The Game update 1.24.

Update 1.24 has several changes to the game, including some bug-squishing and map adjustments to Pinehurst. Hopefully this latest patch means the end of panicking as your camp counsellor gets stuck in a window for the umpteenth time. It’s funny the first time, sure, but I’m relieved to (hopefully) see the back of it.

You can see the full details on the Friday the 13th game update 1.24 patch notes found below.

That last part actually feels less like a fix, and more of a dilution of the panic it brings on when that music blares out. More volume if anything please!

Friday the 13th The Game update 1.24 is available now on PlayStation 4 and other supported formats.