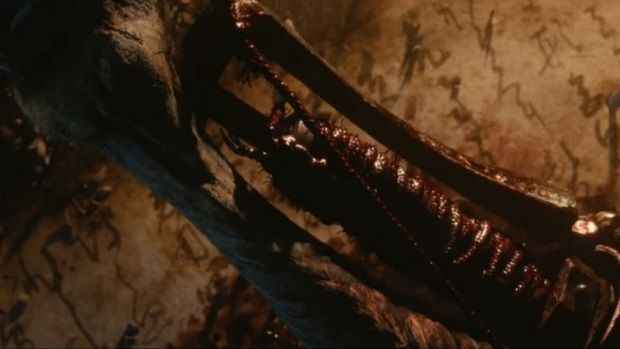 Published by Activision, and featuring Samurais and some intense combat sequences, there’s more than a touch of Tenchu to the trailer.

Few other details were revealed, other than a 2019 release date, but we’ll fill you in with more details as soon as we know.